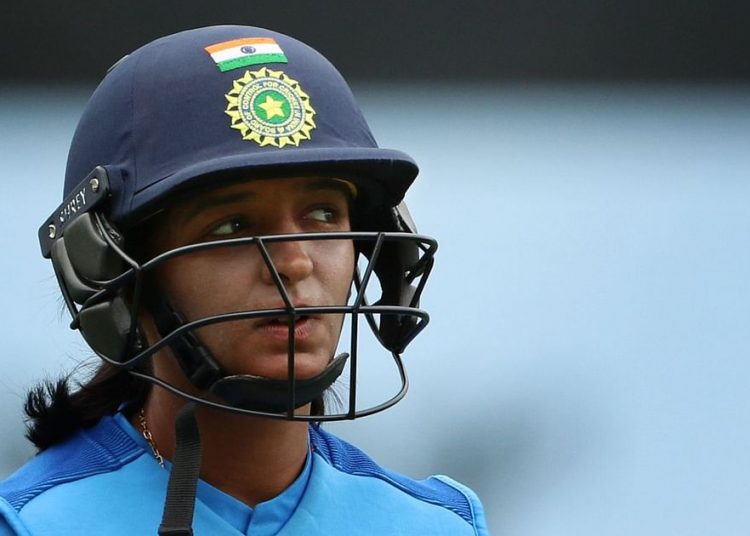 England opener Tammy Beaumont has entered the top 20 of the rankings after topping the run aggregate against New Zealand and helping sweep the series 3-0.

Beaumont’s 102 runs, which included a knock of 63 in the second match, won her the player of the series award while helping her gain four slots in the rankings. The surge in the rankings comes on the back of a sterling performance in the preceding ODI series which helped her top the rankings for the first time and won her the ICC Women’s Player of the Month award for February.

Her team-mate Fran Wilson was another one to move up the rankings for batters, from 87th to 71st position, while leg-spinner Sarah Glenn and the pace bowling pair of Katherine Brunt and Natalie Sciver also made notable gains in the latest weekly rankings update for women.