The Bombay High Court on Saturday permitted an accused in the Punjab Maharashtra Co-operative (PMC) Bank fraud to attend his father’s funeral on “humanitarian grounds”.

The court said the State will bear the cost for the personnel escorting him from Taloja Central Jail, where he is lodged.

A single Bench of Justice S.V. Kotwal was hearing an interim application in the criminal bail plea filed by S. Rajneet Tara Singh Nandrajog (50). He was arrested on November 16, 2019, after a case was registered against him by the Economic Offences Wing.

The plea filed by his advocate Nishant Katneshwarkar sought temporary bail for 20 days to attend his father’s funeral on Sunday.

The Bench said, “Though this application is preferred for temporary bail; without considering merits of the matter, I am not inclined to grant temporary bail to the… 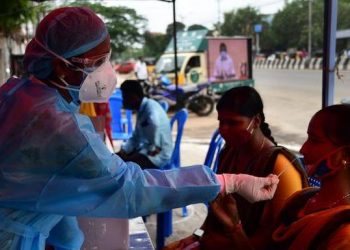 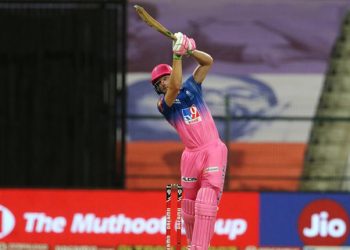 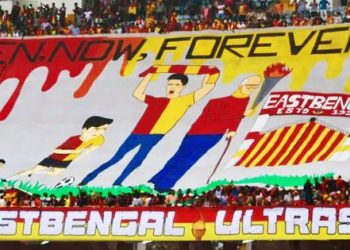 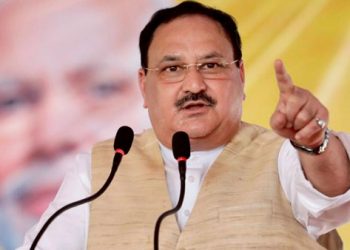 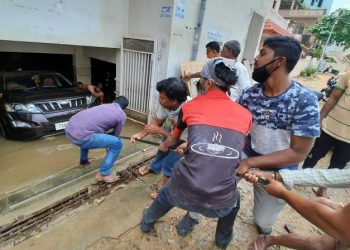 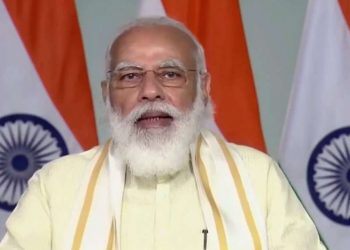