Here are the qualification scenarios with two matches left 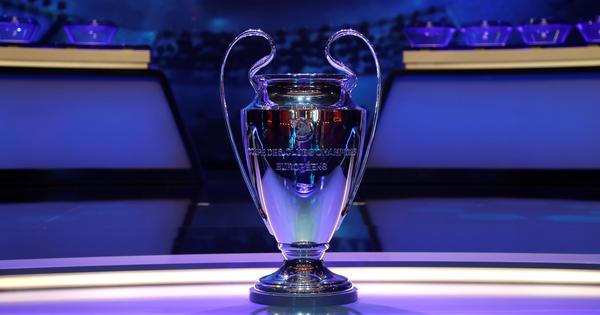 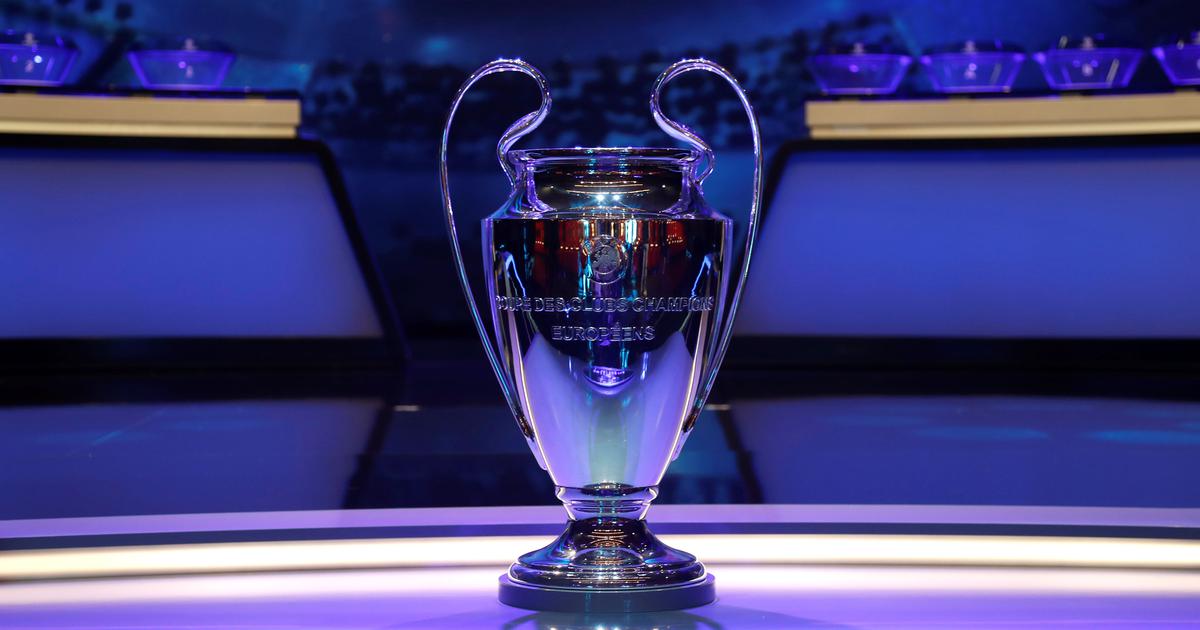 In a cramped season with near non-stop football action so far, the group stage of the prestigious Uefa Champions League will come to a close next week. With two matchdays left, only six teams have assured their place in the lucrative knockout stages, and there are a few top clubs who are staring at a potential early exit.

Paris Saint-Germain will be playing for their Champions League lives against Manchester United on Wednesday, with last season’s runners-up knowing that the cost of group-stage elimination could be enormous on and off the field. Real Madrid’s inconsistency has put them in a potentially slippery situation while Inter Milan are staring at a last-place finish in their group and missing out even on Europa League action.

Elsewhere, the likes of Liverpool, Manchester United, and Atletico Madrid are still facing a nervous finish to the group stage of the 2020-’21 season.

Qualcomm announces Snapdragon 888 5G processor: How is it different from the Snapdragon 865?