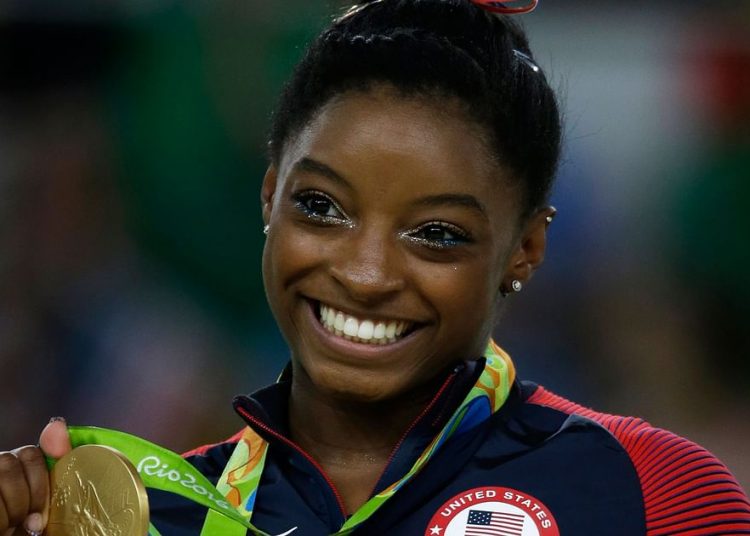 Support From Another Olympic Legend

While support poured in from all corners for the gymnast, there was another American Olympic star present in Tokyo, who could understand exactly where Biles’ decision was coming from.

“It broke my heart,” Phelps said of Biles’ shocking announcement. He hoped that the decision will have a lasting impact beyond the Olympic Games.

“I hope this is an opportunity for us to jump on board and to even blow this mental health thing even more wide open. It is so much bigger than we can ever imagine,” he said.

Phelps, who had been the face of the Olympics when he participated, understood where Biles was coming from and felt like she was carrying the “weight of the world” on her shoulders.

“It’s a tough situation. … I hope this is an eye-opening experience,” said Phelps.

Biles was one of the best athletes, if not the best one, at the 2016 Rio Olympics as she won 4 golds as an Olympic debutant. There were expectations to win another 4 at the Summer…

Amazon is everywhere. Here's how the US could break it up

India honoured to be at forefront of popularising millets: PM Modi