I am sure China will try to work out an arrangement with Taliban, says US President Joe Biden 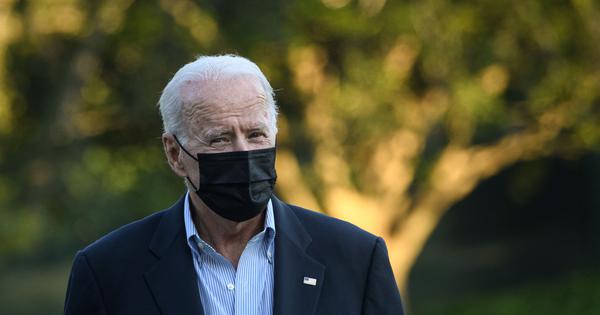 United States President Joe Biden on Tuesday said that China has a “problem” with the Taliban and he was sure that it will try to “work out an arrangement” with the insurgent group. Biden told reporters at the White House that Pakistan, Russia and Iran too have a problem with the Taliban, which seized control of Afghanistan on August 15.

“They’re all trying to figure out, what do they do now,” the president said. “So it will be interesting to see what happens.”

The US president was responding to a reporter who asked if Biden was worried about Taliban receiving funds from China.

The statement came hours after the Taliban announced an all-male Cabinet for running its interim government. The list included Sarajuddin Haqqani, the chief of militant group Haqqani Network and named in the US’ Federal Bureau of Investigation’s most wanted list for terrorism.

Haqqani was named the interior minister in the interim government. Mullah Mohammad Hasan Akhund, the…

Why is Kashmir Erupting Again with Stone-Pelting & Protests?

Fit India Movement: PM Modi to interact with Kohli, Milind Soman among others