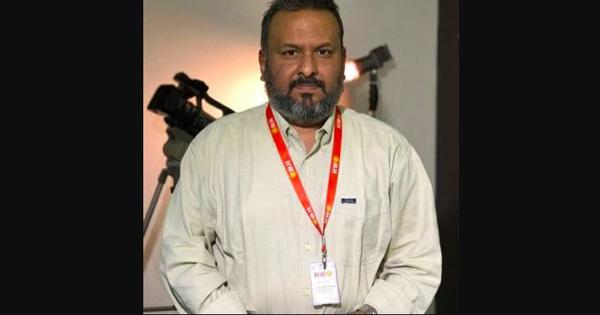 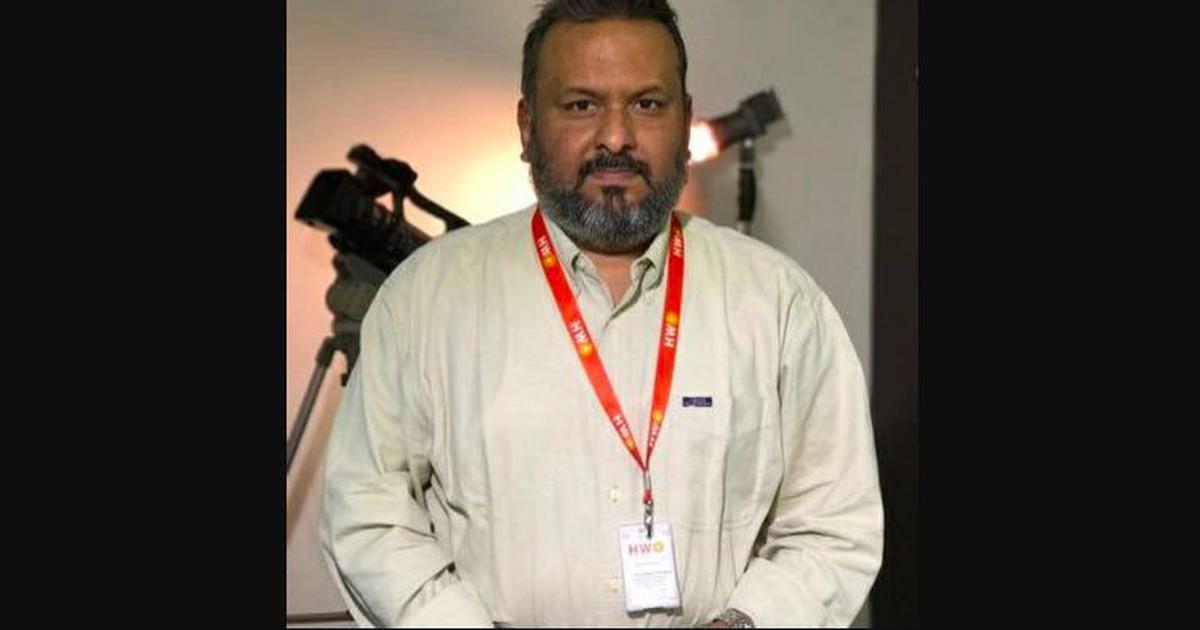 The Income Tax Department has conducted searches at the office and premises of digital news channel HW News Network in Mumbai. The raids began on Wednesday and lasted till Friday evening, its co-founder and Managing Editor Sujit Nair said. The reason for the searches is not yet known.

“The raid at Theo Connect Pvt Ltd (Parent organization of HW News Network) premises in Mumbai went on for more than 50 hours,” the organisation said.

Nair said that the investigators seized mobile phones and laptops, and restricted the movements of the employees of the company since Wednesday. The searches were conducted between 11.30 am and 7.30 pm.

“Our movements were restricted. Some of the team members were made to stay in the office for two consecutive nights,” HW News added. “However, our team fully cooperated with the officials. A detailed statement on the same will be released… 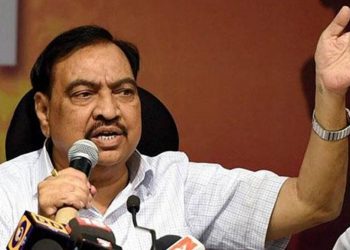 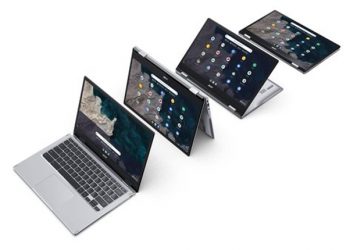 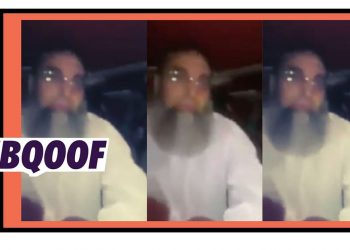 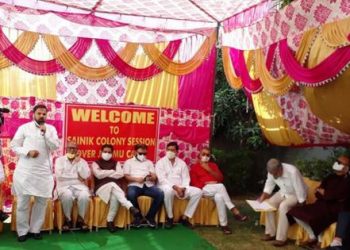 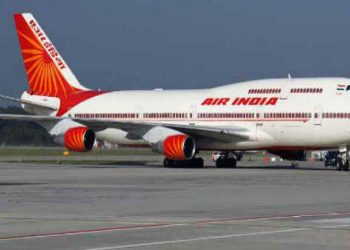 What Happens If A Candidate For President Dies?

China claims virus broke out in various parts of world