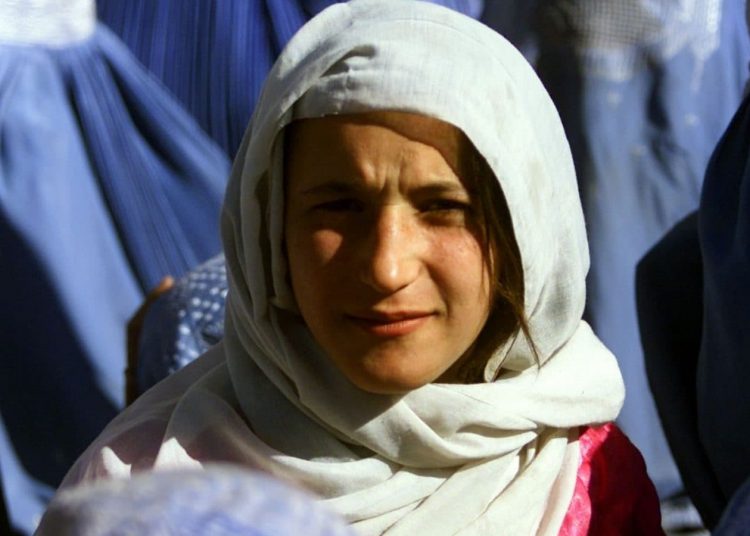 Since Afghanistan‘s take over by the Taliban and its imposition of a myriad of restrictions on women, some Afghan boys have refrained from going to school in solidarity with the girls of the country who have not yet been called back to school.

As boys made their way to the classrooms, some boys stayed back home asserting that women make up half the society and they will not show up at school until schools for girls are open too, reported the Wall Street Journal.

“Women make up half the society… I will not show up at school until girls’ schools are open too,” Rohullah, an 18-year-old student of Class 12, was quoted as saying by WSJ.

The Taliban education ministry on Friday ordered the reopening of boys’ secondary schools while the reopening of girl’s schools was still shrouded in mystery. “All male teachers and students should attend their educational institutions,” a statement, issued late Friday, stated.

Which is better - New tax regime or old tax regime?