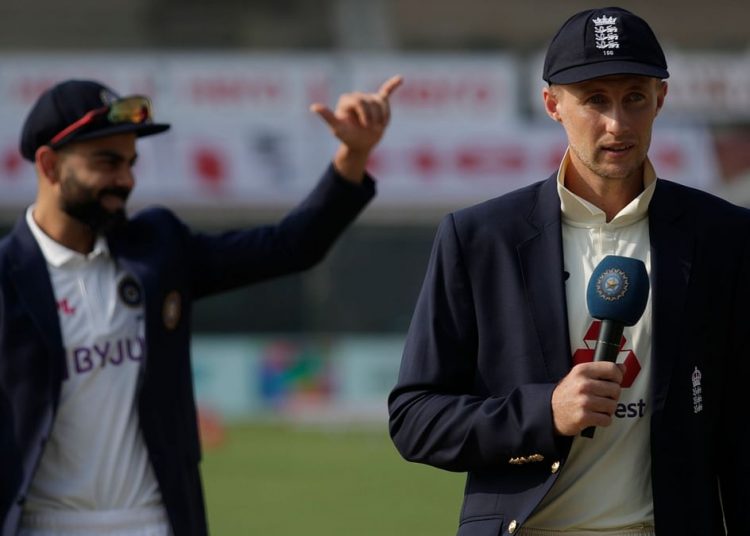 The Joe Root-led side has made four changes from the team that played the first Test as a result of an injury, lack of form and rotation policy.

One of either Chris Woakes or Olly Stone will replace Jofra Archer who is out with a shoulder niggle.

India, meanwhile, are likely to replace left-arm spinner Shahbaz Nadeem with Axar Patel who is now fit to play. Axar was injured in the first Test which England won by 227 runs.

The key to India will be stopping Joe Root who scored a double century and helped England build a huge total. Root’s 218 had helped England score 578 and put pressure on India who conceded a 241-run lead in the first innings and were put on the backfoot.

How to Make Your Home a Smart Home?