India, Pak militaries agree for ‘strict observance’ of all agreements on ceasefire 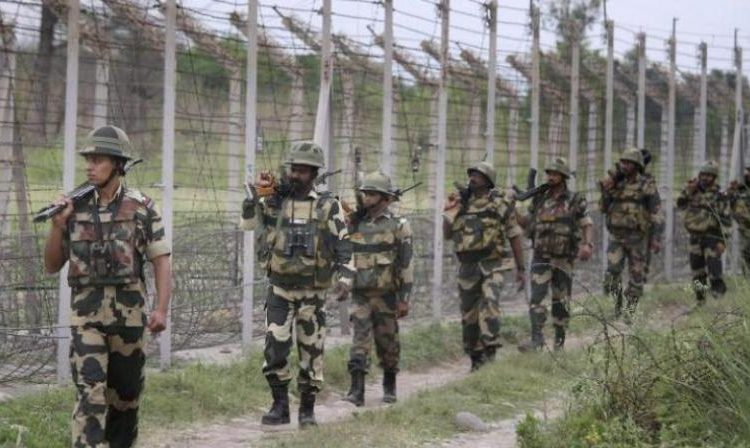 New Delhi/Islamabad: India and Pakistan on Thursday announced that they have agreed to strictly observe all agreements on ceasefire along the Line of Control (LoC) in Jammu and Kashmir and other sectors, even as Indian Army officials asserted there would be no let-up in its fight against terrorism or in its troop deployment along the borders.

A joint statement issued in Islamabad and New Delhi said the Director Generals of Military Operations of the two countries held discussions over the established mechanism of hotline contact and reviewed the situation along the LoC and all other sectors in a “free, frank and cordial” atmosphere.

“In the interest of achieving mutually beneficial and sustainable peace along the borders, the two DGMOs agreed to address each other’s core issues and concerns which have propensity to disturb peace and lead to violence.

“Both sides agreed for strict observance of all agreements, understandings and cease firing along the Line of Control and…

Why Matua Vote Is Crucial For Bengal Elections