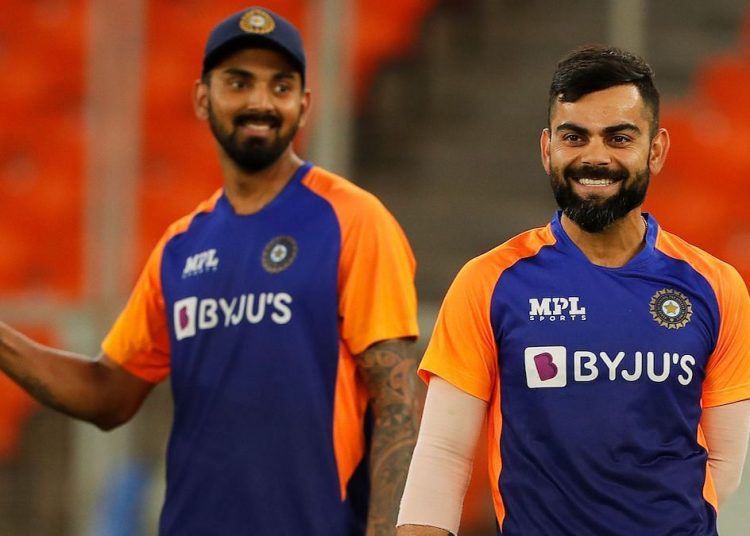 It is a game that is played in the moment. All these outside talks, to be very honest are useless. We don’t let that come in the team and won’t let it come in the future,” said Kohli while saying that people could be criticising for some ulterior motive.

If Rahul is picked in the eleven, it could be in the middle-order as the opening combination is already set with Shikhar Dhawan and Rohit Sharma opening. He could also come in at No. 3. But since he is also a wicketkeeper, he may sit out as Rishabh Pant has proven his credentials as the No. 1 wicketkeeper.

Whatever opportunities both Rahul and Dhawan get, they will have to encash quickly to be in reckoning for a place in the T20 World Cup. The Indian Premier League next month will be another opportunity for all such players to make a case for themselves.

There are youngsters breathing down their neck for the batting slots especially in the T20 format ahead of the T20 World Cup.

Pant has made it back to the white ball squads as…

Of judges, closed probes and the Bar’s omerta

Israel To Hold US-mediated Talks With Lebanon On Sea Border