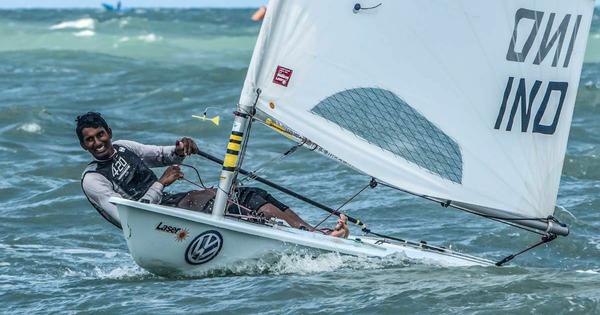 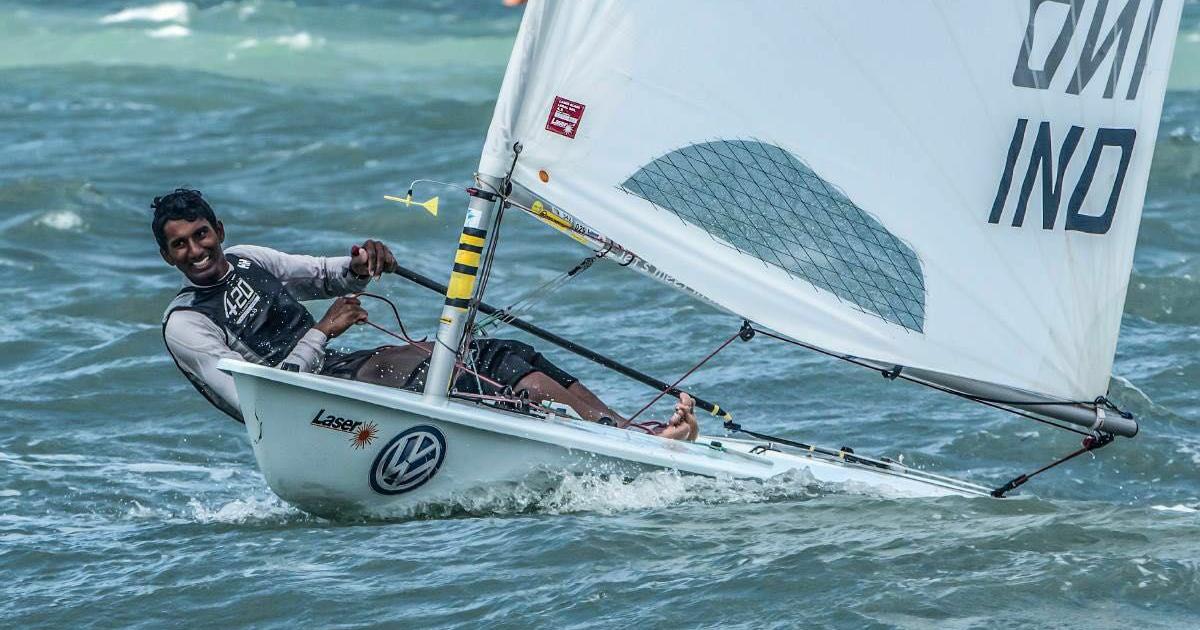 India will compete in more than one sailing event in an Olympics for the first time after Vishnu Saravanan on Thursday qualified for the Tokyo Games in Laser STD Class. He finished second in the Asian Qualifier event in Oman.

Later in the day, that count went up to three as KC Ganapathy-Varun Thakkar earned their spot in the 49er class event.

Nethra Kumanan on Wednesday became the first ever Indian woman sailor to qualify for the Games in Tokyo in the laser radial event at the Mussanah Open Championship, which is an Asian Olympic qualifying event.

At the event in Oman, there was one Tokyo berth each for the 49er, 49erFX, RSX Men, RSX Women while there were two spots each for Laser Standard and Laser Radial (the events where the Indian sailors clinched their spot). 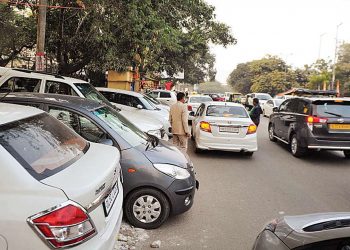 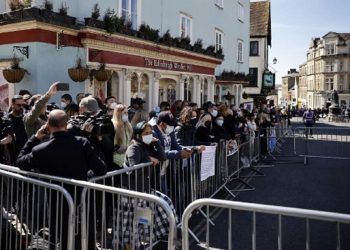 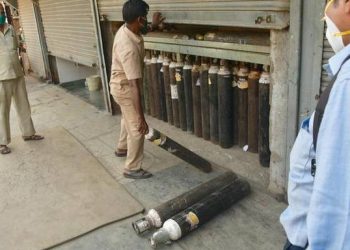 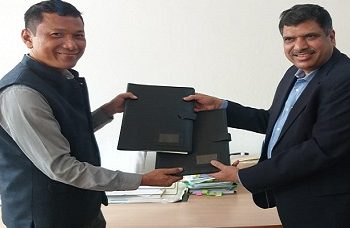 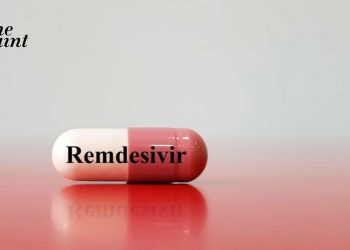 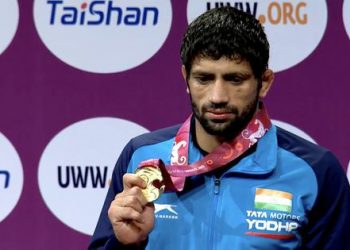