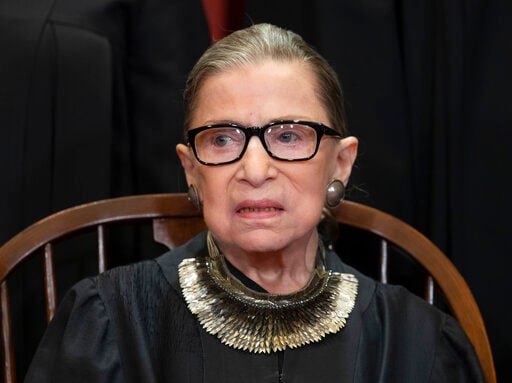 WASHINGTON: Justice Ruth Bader Ginsburg’s death has left the Supreme Court shorthanded during a polarizing presidential campaign in which President Donald Trump has already suggested he may not accept the outcome and the court could be called on to step in and decide the fate of the nation.

It’s the second time in four years that a justice has died during an election year, though that eight-justice court was not asked to referee any election disputes in 2016. Today, both sides have armies of lawyers ready to take the outcome to court.


The Supreme Courts role, then, could be vital in deciding a contested election, as it was in 2000 when its 5-4 ruling effectively handed the presidential election to Republican George W. Bush. 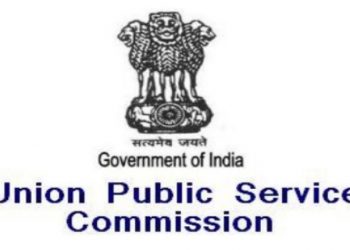 A Mumbai theatre troupe ropes in the pandemic audience, gets moving – art and culture 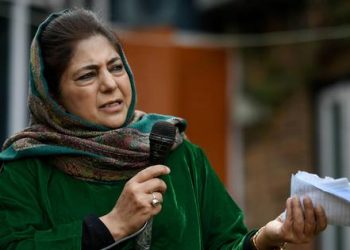 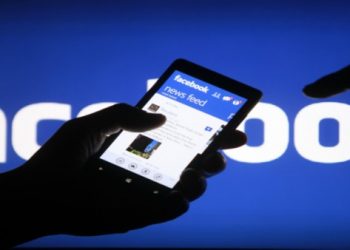 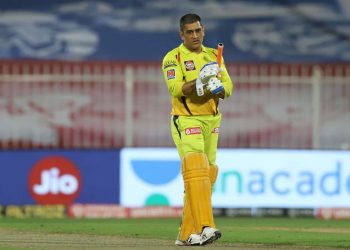