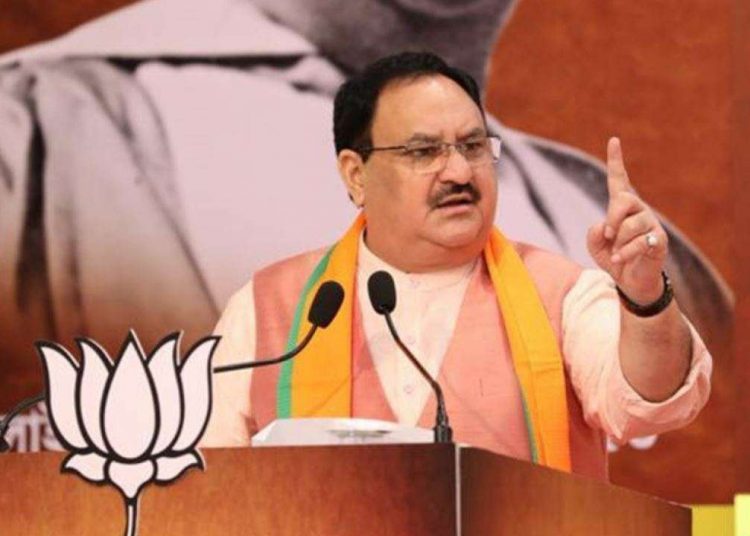 In a steep attack on West Bengal Chief Minister Mamata Banerjee, Bharatiya Janata Party (BJP) national president JP Nadda on Saturday said that that the Trinamool Congress-rule state government was depriving about 70 lakh farmers in the state from receiving the money under the Pradhan Mantri Kisan Samman Nidhi Yojana.

He said that because of Mamata Banerjee’s ego, the farmers of Bengal could not avail of the benefits of the Central scheme.

Nadda said that about 70 lakh farmers have been deprived of annual aid of Rs 6,000 for the last two years. “The people of Bengal will bid “ta-ta” to Mamata Di and her Trinamool Congress just after the assembly elections,” he added.

The BJP chief joined around 4,000 farmers for “It is because of her ego. What she did was an injustice to the farmers. She did not allow the welfare programme. Now as the elections are approaching, about 25 lakh farmers have registered for the scheme on their own. And, now realising the whole thing,…