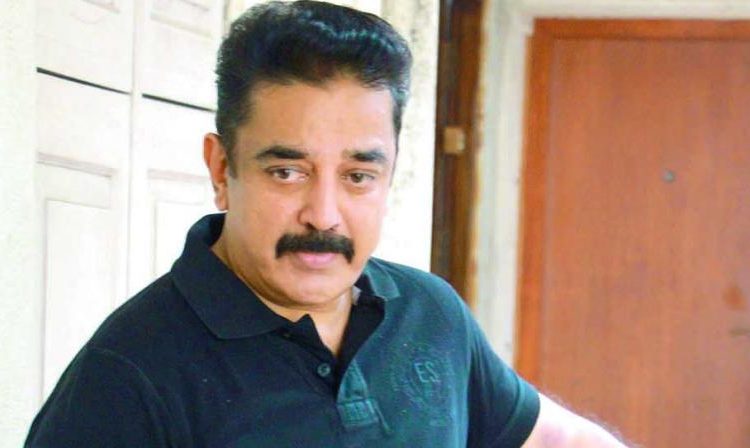 Chennai: Actor Kamal Haasan made it clear on Monday that his party, Makkal Needhi Maiyam (MNM), would not have ties with any of the Dravidian parties for the coming Assembly elections in 2021.

Hailed as ‘Future Chief Minister’ even as he arrived to address the party’s district secretaries at a hotel in Chennai, Haasan said the meeting was called to firm up the preparations for the elections, which had already begun.

Party functionaries, who adhered to all Covid-19 safety norms like social distancing and wearing of other gear at the meeting venue, insisted that the party’s Chief Ministerial candidate contested the election himself. They suggested that he faced the polls from his hometown of Paramakudi.

However, no decision was taken as Monday’s meeting was the first of the three phase discussions that the party had charted out with a view to avoiding crowding in…