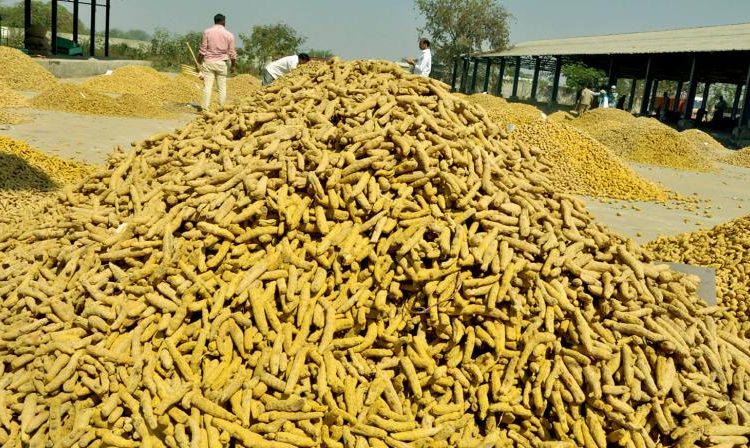 TRS president and Chief Minister K. Chandrashekar Rao has asked his party MPs to vote against the farm bills in the Rajya Sabha, saying they would cause great injustice to farmers.

Talking with TRS Parliamentary Party leader Dr. K Keshava Rao over phone on Saturday, the chief minister pointed out that the Bill will cause severe harm to the farming community and was only meant to benefit the corporates.

“The Bill will throw open flood gates for the Corporate companies and private traders to expand their operations across the country.”

Will not sign death warrant of farmers: Congress in RS on farm bills

Scuba Diving In Konkan Must Be On Your Bucket List!