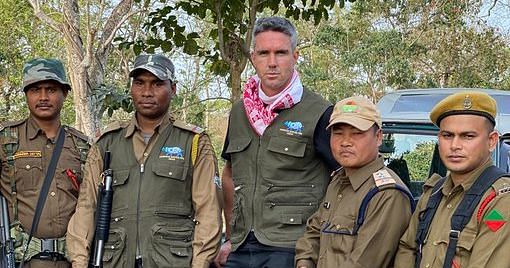 On World Rhino Day, Pietersen is featuring in ‘Save This Rhino – India’, a National Geographic documentary that exhibits his passion for rhino conservation.

“It’s the most beautiful story that shows off India in the most magnificent way. India is a conservation leader, in rhino conservation. It is ahead of its time. Some of the views are so stunningly breathtaking. You will be incredibly proud as an Indian to watch this documentary. It’s the most wonderful story of animal-human conflict that has turned good. Rhinos flourishing in their natural environment without the threat of being killed,” says KP while talking about the show that he shot in India earlier this year.

Very active on social media with posts of wildlife conservation, Pietersen says it was a trip to South Africa in 2013 that made him realise he needed to use his global profile to speak up about the animals.

What Are The Cheapest & Most Expensive Times to Fly?