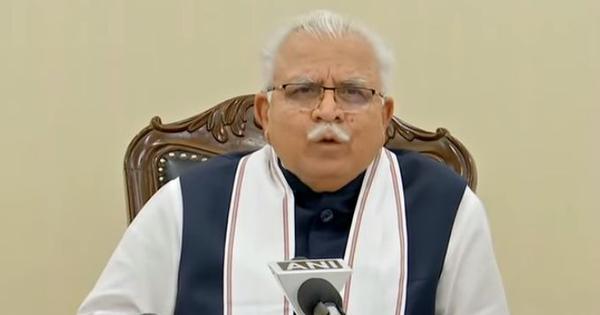 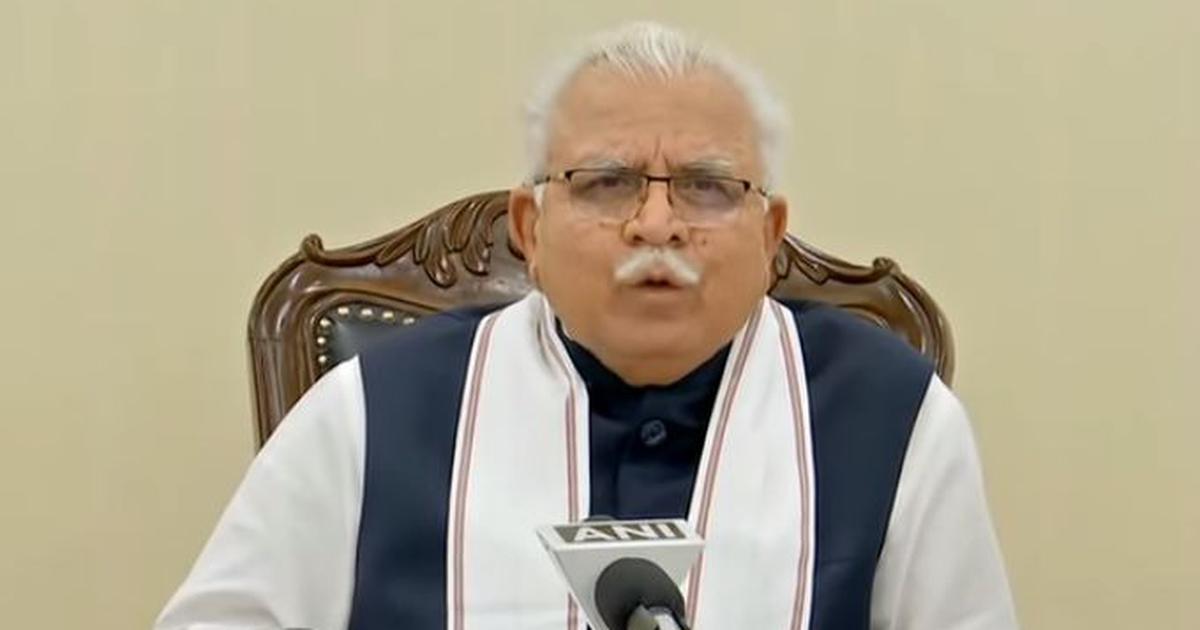 Haryana Chief Minister Manohar Lal Khattar has said that the state government will ensure that farmers from other states do not benefit from selling their produce in the state, NDTV reported on Tuesday. This contravenes the farm laws passed last week by the Centre, which promises barrier-free trade at markets and prices of the farmer’s choice.

Khattar, a Bharatiya Janata Party leader, said at a virtual press briefing that Haryana has to take care of its farmers and it “doesn’t have to worry about farmers of other states”. He refused to procure crops from other states.

“We will ensure that the maize and bajra of Haryana farmers are completely bought,” Khattar said. “We won’t let it happen that farmers from other states will benefit by selling it in our state. We have to care about the farmers of our state. We don’t have to worry about other states.”

How To Set Up A Successful Cybersecurity Training Program

Kenyan women and girls on why they joined Al-Shabaab terrorists