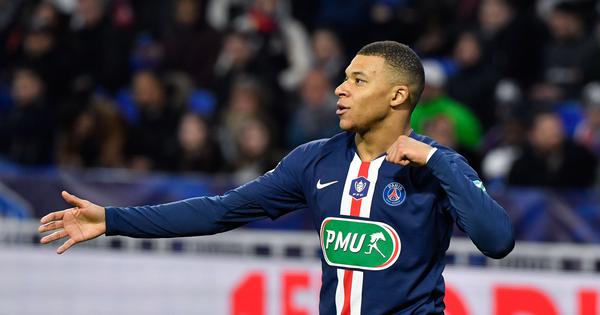 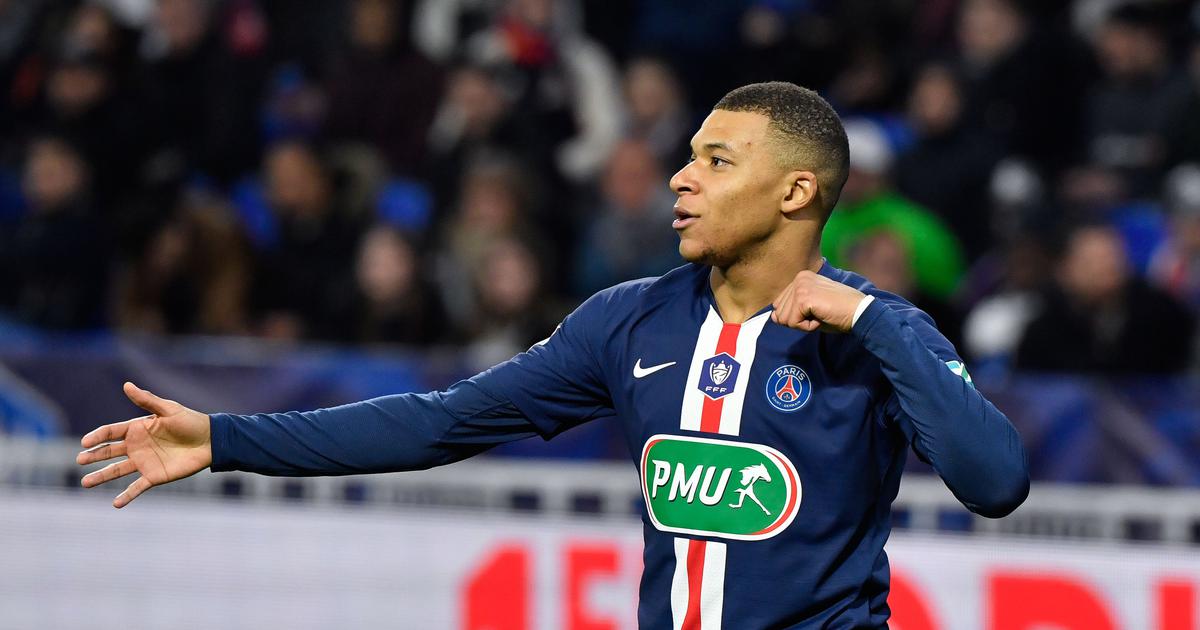 Kylian Mbappe returned to the starting line-up for Paris Saint-German on Sunday and scored the opener in a 3-0 win at Nice which marks another step on the road to recovery for the French champions.

The 21-year-old, who tested positive for coronavirus on September 7, was on target from the penalty spot in the 38th minute.

Angel di Maria added a second just before half-time and Marquinhos headed the third after 66 minutes. Mbappe thought he had scored a fourth late on but it was ruled out for offside. He was replaced by Pablo Sarabia shortly after.

It was a second successive Ligue 1 win for PSG who began the season still smarting from defeat in the Champions League final. They lost their opening two games and the second ended in a mass brawl against Marseille which led to the suspension of Brazilian forward Neymar.

With Marco Verratti also back, PSG rarely looked troubled in the…