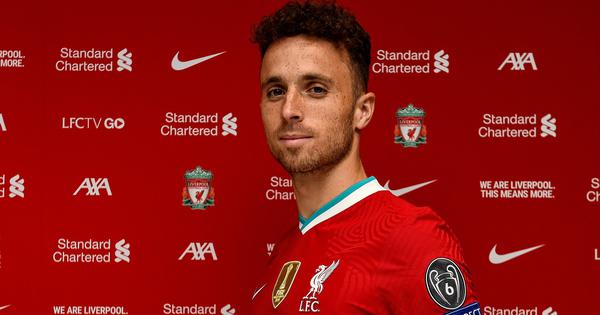 Liverpool sealed the signing of Portugal forward Diogo Jota from Wolves for a reported £41 million ($54 million) on Saturday.

Jota has signed a “long-term” contract with the Premier League champions, which is believed to be a five-year agreement.

“It’s just a really exciting moment for me and my family,” Jota told Liverpool’s… 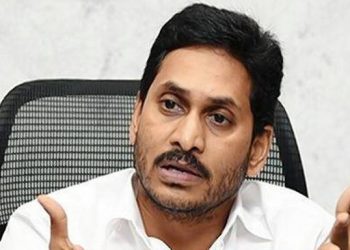 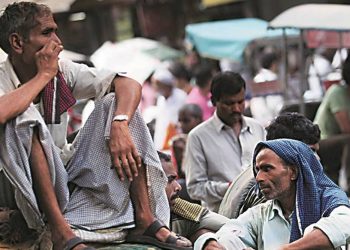 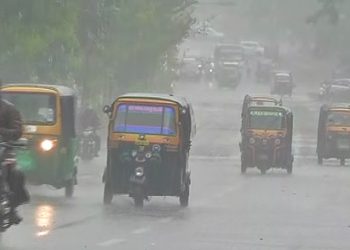 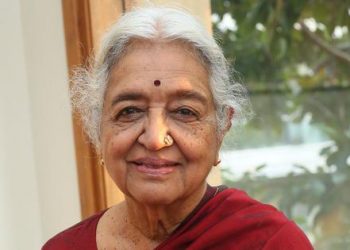 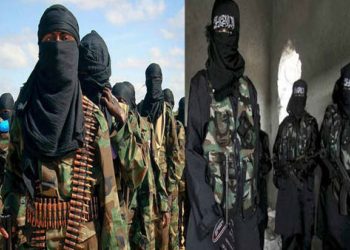 Not me, Govt delayed: Governor on standoff with MVA over 12 Council seats

CNBC-AWAAZ Market Ki Pathshala – What accounts do you need to trade?