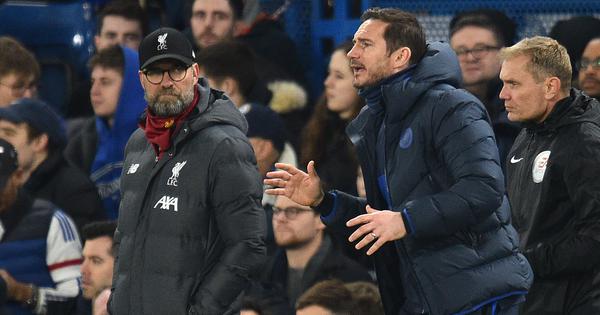 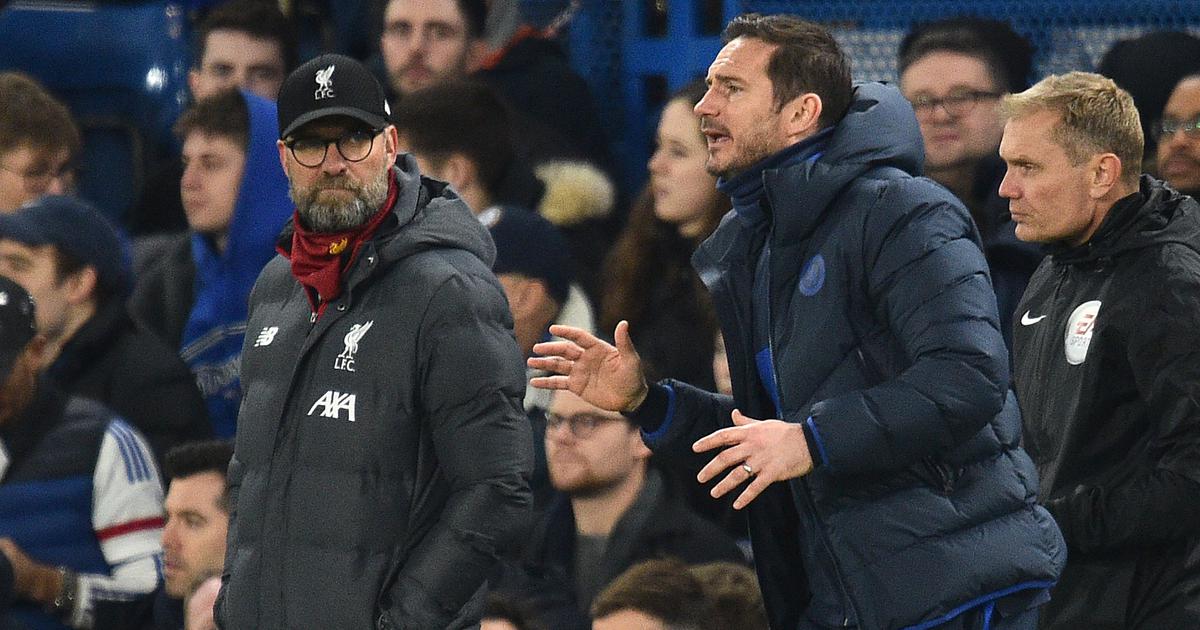 Liverpool face an early test of their Premier League title defence against Chelsea this weekend who will look to be among the prime challengers to the Reds’ crown having spent over $250 million in the transfer market ahead of the season.

However, Chelsea manager Frank Lampard confirmed that most of the new signings won’t be ready for the big game at Stamford Bridge. The Blues will be without Hakim Ziyech signed from Ajax this summer and also without defensive recruits Ben Chilwell and Thiago Silva.

Christian Pulisic who starred in the Blues’ 3-5 loss to Liverpool in August will also be missing due to lack of match fitness.

Chelsea’s meeting with Liverpool at Stamford Bridge on Sunday has added edge after a feisty exchange between the managers over transfer spending.