Maharashtra: Amid mass transfers of IPS officers, ATS chief Deven Bharti among 19 on wait ‘for postings’ 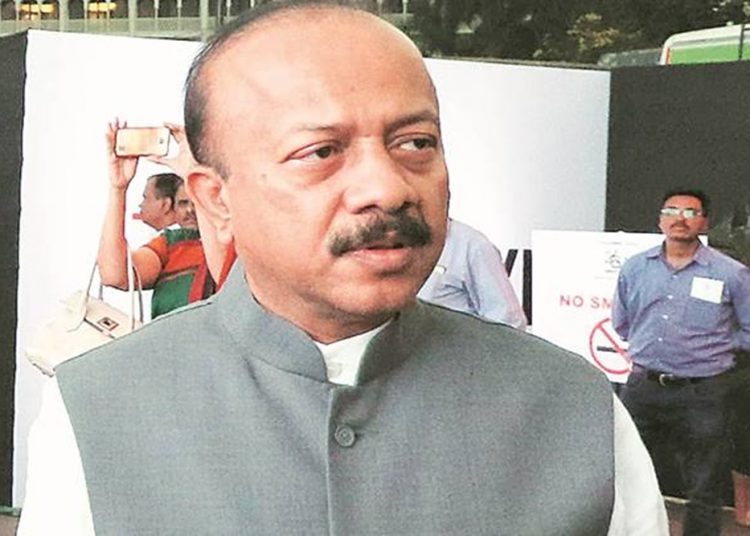 THE MAHA Vikas Aghadi (MVA) government, which transferred 65 officers of SP rank and above across Maharashtra this month, has not appointed an officer to the sensitive post of state Anti Terrorism Squad (ATS) chief, a fortnight after it transferred Deven Bharti, who held the post.

A 1994-batch officer, Bharti has not been given a new posting but is continuing in the post of Additional Director General (ATS) as Maharashtra Police has not relieved him, in spite of him having been transferred, citing that it is a sensitive post that cannot be kept vacant. 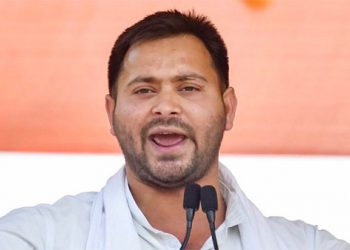 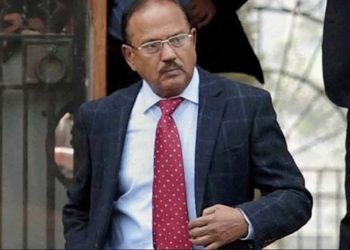 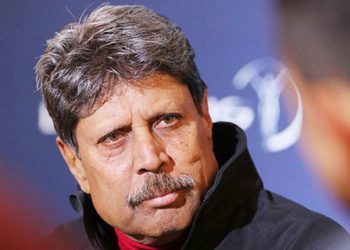 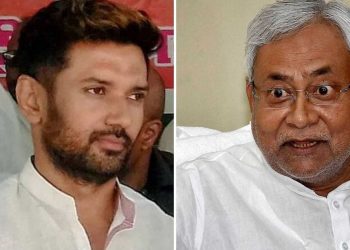 JD(U) Chief Nitish Kumar Will Be Put Behind Bars If LJP Comes to Power: Chirag Paswan

MSP will be hiked continuously in coming years; No threat to farmers’ land: Rajnath Singh