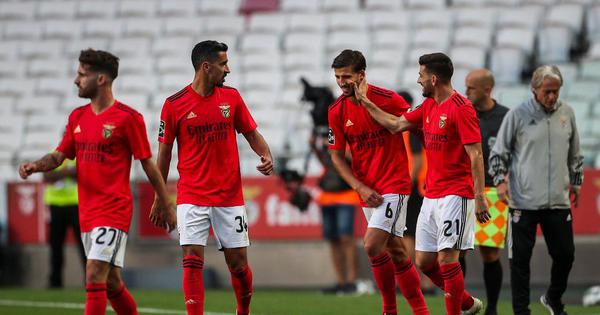 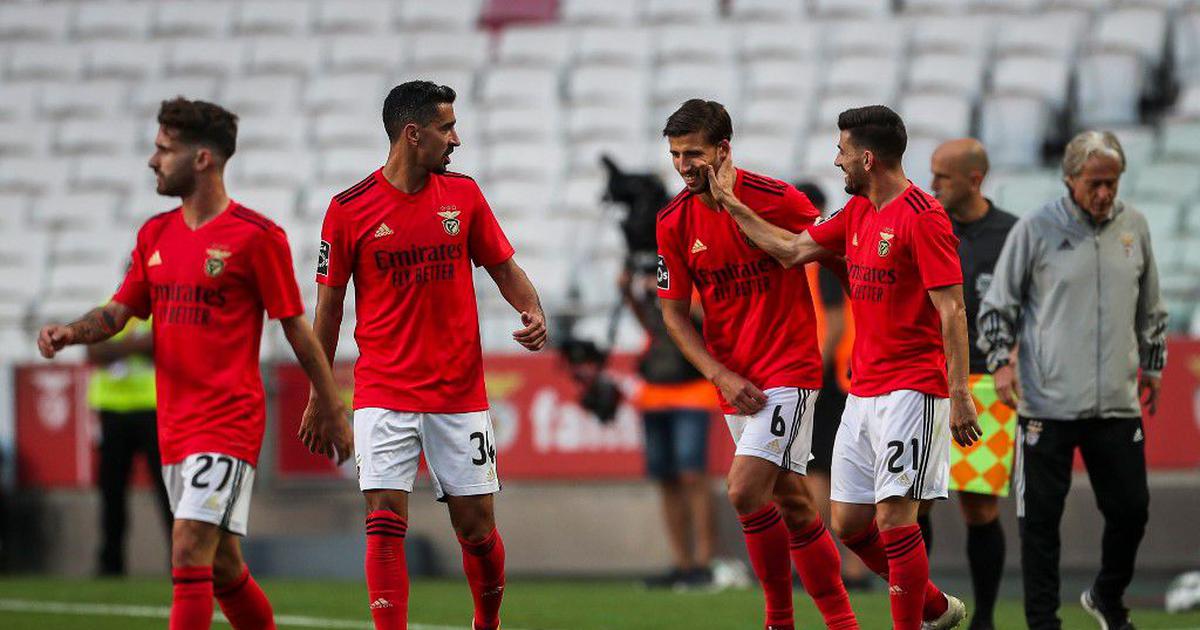 Manchester City announced the signing of Portuguese international centre-back Ruben Dias on a six-year deal from Benfica on Tuesday in the hope of solving the defensive problems that have dogged Pep Guardiola’s side over the past year.

Benfica on Sunday confirmed they had reached an agreement to sell Dias for $79 million plus an extra 3.6 million euros in potential bonuses, with Nicolas Otamendi heading in the opposite direction for 15 million euros.

“To have the opportunity to join a club like Manchester City is a fantastic opportunity for me and one I couldn’t turn down,” said Dias, who has 19 international caps, in a City statement.

“Their success speaks for itself. They have been the dominant team in England over the last few years, playing an attacking brand of football which I feel suits my own game.

Is one language enough? - The Hindu