NASA Plans To Return Humans To Moon By 2024 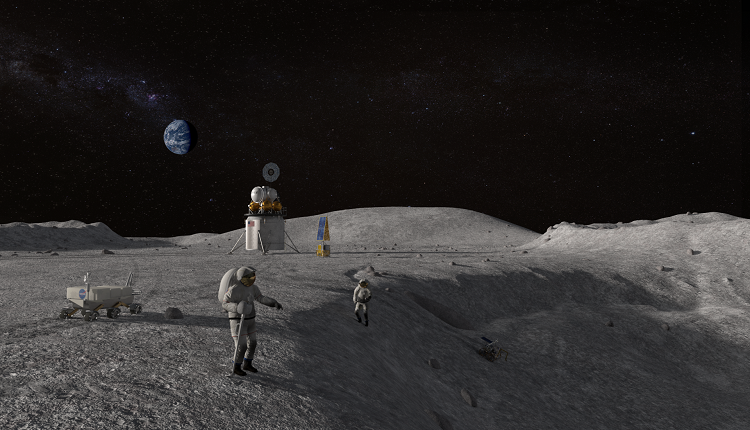 Washington: NASA has shared an update on its Artemis programme, including the latest plans to land the first woman and the next man on the surface of the Moon in 2024 at a cost of nearly $28 billion.

However, according to NASA Administrator Jim Bridenstine, meeting the tight deadline set by the Donald Trump administration would depend a lot on Congress approving $3.2 billion quickly for the development of human-rated lunar landers, according to a report in Spaceflight Now on Monday.

NASA had earlier proposed a plan to return humans to Moon by 2028.

In the 18 months since NASA accepted the “bold” challenge to accelerate its exploration plans by more than four years and establish sustainable exploration by the end of the decade, the agency has continued to gain momentum toward sending humans to the Moon again for the first time since the last Apollo lunar mission in 1972.

Germany Tells Britain To "Stop The Games", Time Running Out For Deal

‘The Crown’ won’t include Meghan and Prince Harry