No Bumrah and Ashwin as India hand debuts to Natarajan, Washington 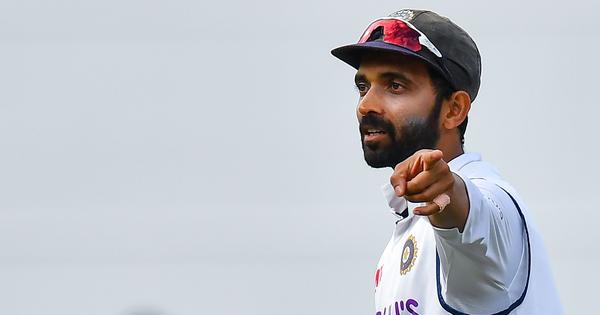 Injury-hit India had to hand out two Test debuts on the morning of day one in Brisbane, with T Natarajan and Washington Sundar

Australian captain Tim Paine won the toss and chose to bat in the series-deciding fourth Test against an injury-depleted India at the Gabba on Friday.

The series is tied at 1-1, with Australia winning in Adelaide and India bouncing back to win the Boxing Day Test in Melbourne before a tense draw in Sydney.

“(The wicket) looks a fair bit harder than it normally starts and there’s a crack straight down the middle.”

The visitors have been rocked by injury after the third Test in Sydney and are missing four frontline players in Brisbane.

T Natarajan and Washington Sundar will make their…