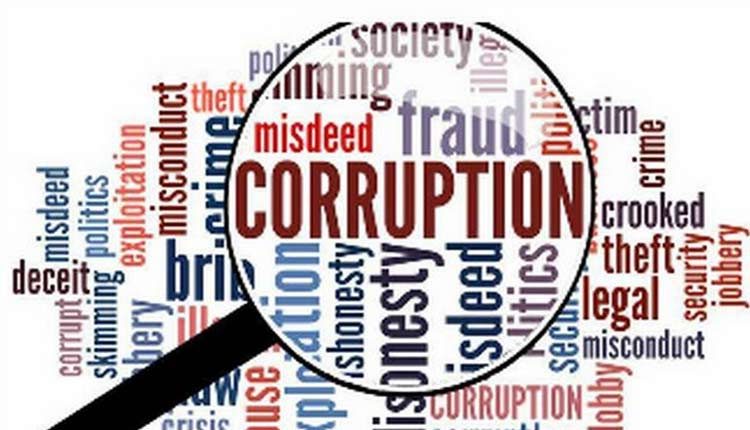 Bhubaneswar: The Odisha government on Tuesday gave compulsory retirement to as many as seven officials including a jail DIG on grounds of corruption and inefficiency.

The six other officials who have been given compulsory retirement include a Commandant, a Deputy Commandant, Deputy Superintendent of Police (DSP), a Child Development Project Officer (CDPO) and two mines officials, said a government release.

The state government has taken action against a total of 104 officials in the last one year, it said.

Earlier on December 30, the state government had given compulsory retirement to six officials including two excise department officials.