PETA wants Amul to switch to vegan milk, MD asks ‘will they give livelihood to 100 million farmers’ 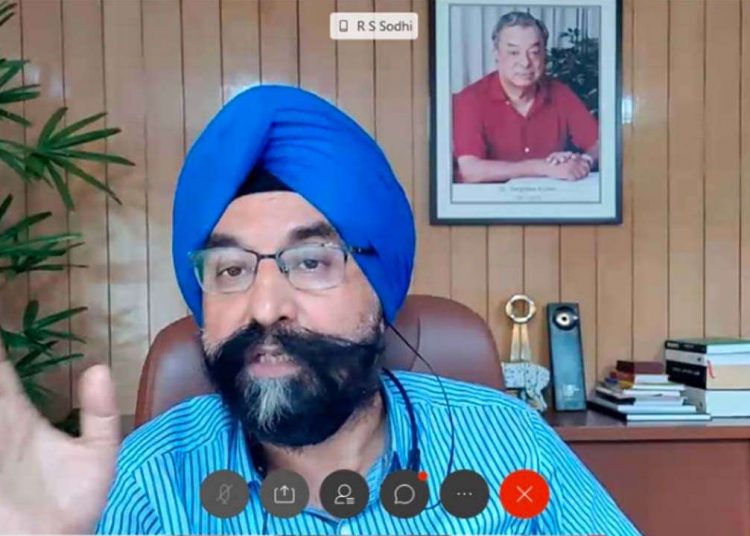 India’s largest dairy brand Amul and People for the Ethical Treatment of Animals (PETA) are at loggerheads with each other. Responding to PETA’s suggestion that Amul switch to selling vegan products, the dairy brand questioned how employment to crores of people would be provided in that case.

In a letter addressed to Sodhi, dated May 27, PETA had written that Amul should look at benefiting from the booming vegan food and milk market.

After Arun Jaitley, none in BJP understands psyche of Punjab: Naresh Gujral