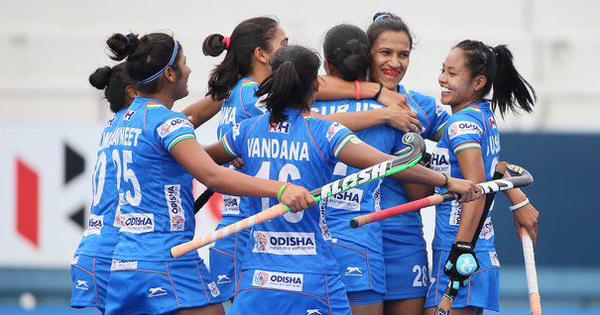 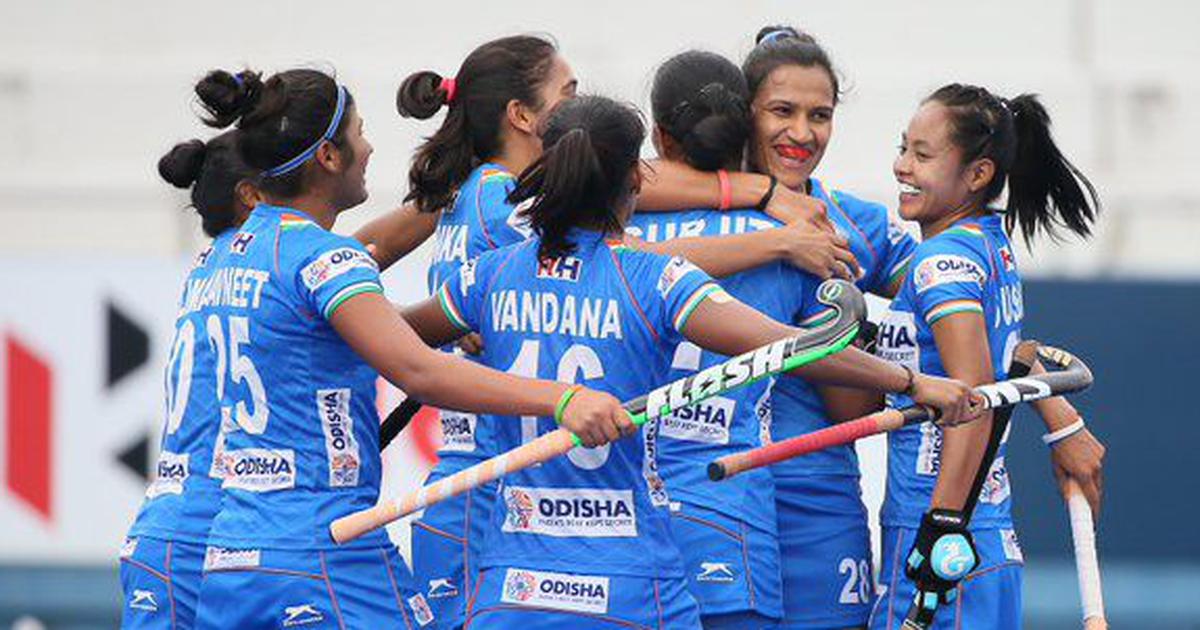 For the Indian women’s hockey team, qualifying for Rio Olympics in 2016 was a dream. It put an end to a 36-year wait to reach the showpiece event. What followed though was nothing short of a nightmare.

India lost four out of the five matches conceding 19 goals and scoring just three in reply. The only draw came against Japan where the Rani Rampal-led side had to twice come from behind. The Olympics was a pedestal they had long craved for but it was also the stage for the team’s biggest reality check.

“I don’t want to remember it. We played really bad. We took too much pressure at Rio,” said defender Deep Grace Ekka who has 206 caps for India.

The memories for other players of the event are not too different.

“The performance in Rio was not at all good. But it told us where we stood, so it was also important in that respect,” said captain Rani.

But after the poor show in Rio, the team, under Sjoerd Marijne, are back on the Olympic stage. The achievement is…

Britney Spears After Her Court Appearance.