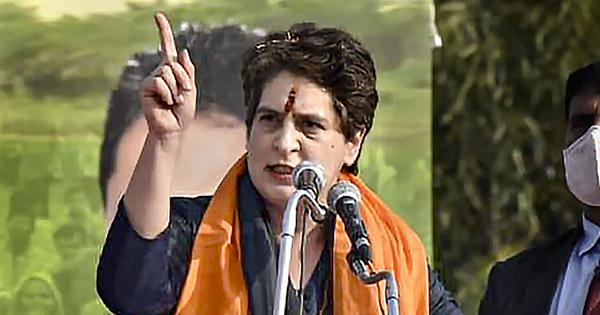 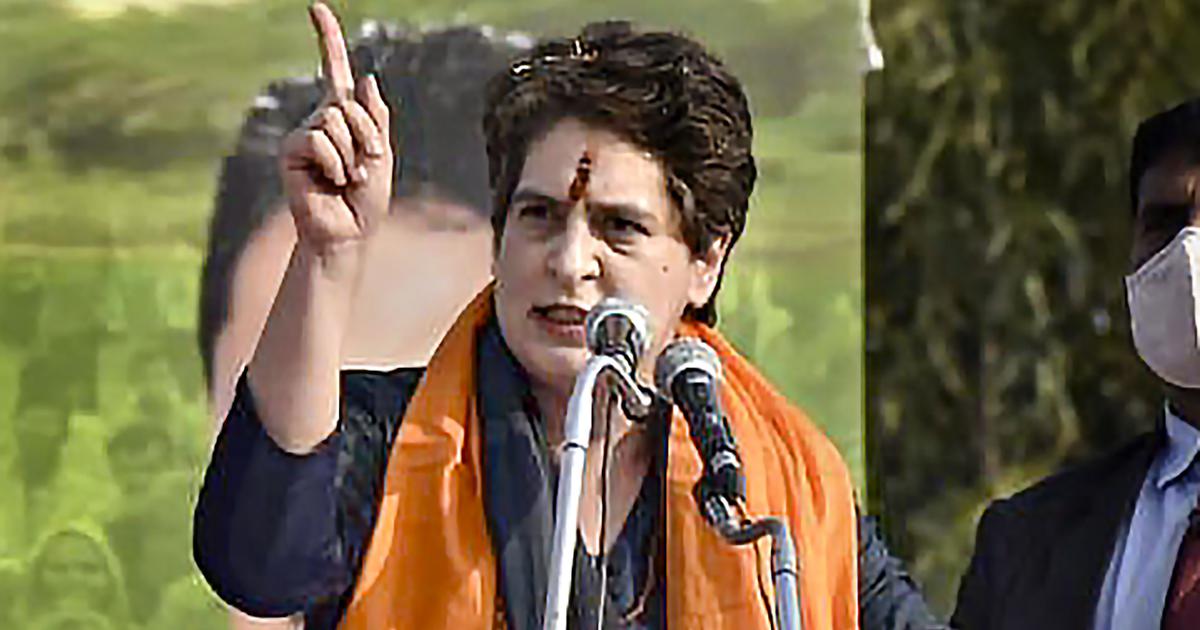 Congress General Secretary Priyanka Gandhi Vadra on Wednesday said Prime Minister Narendra Modi has time for visiting other countries but not for farmers, reported NDTV. She was speaking at a “kisan mahapanchayat” (farmers’ conclave) in Uttar Pradesh’s Saharanpur held in protest against the farm laws.

“The prime minister had time to go to Pakistan, he had time to go to China, but he did not have time to visit the bordering areas of his own constituency and meet farmers,” she said. The Congress leader also pointed out that it was the farmers who had voted for him.

Vadra said the Centre does not understand the farmers or what they stand for. Her visit to the “mahapanchayat” is part of Congress’s 10-day “Jai Jawan, Jai Kisan” campaign that is scheduled to be held in 27 districts of Uttar Pradesh.

The Congress general secretary said that Bharatiya Janata Party leaders call farmers anti-national, but it was the government that was anti-national. “They…

Best graphics card for gamers and creatives in 2021