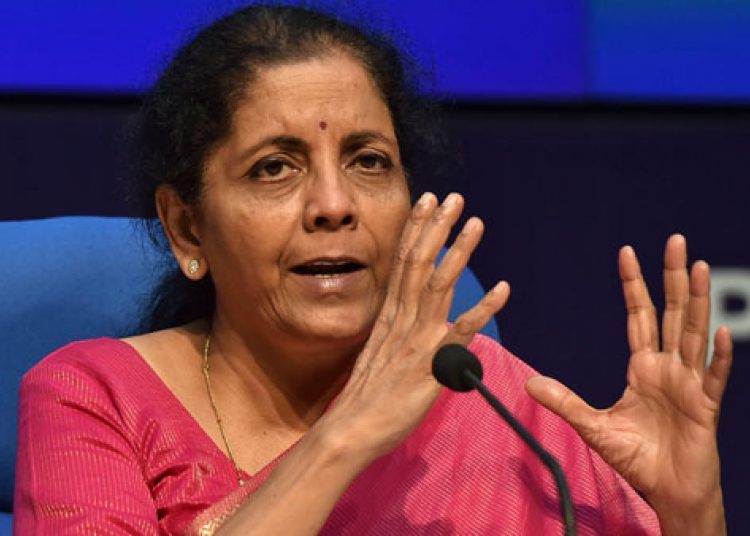 Speaking at the launch of UP’s Mission Shakti 3.0 programme, Sitharaman said “when Modi ji became PM, he auctioned all gifts he had received as Gujarat chief minister and donated money for education of girl children. He introduced several women as ministers during recent Cabinet expansion.”

“Whether it is Ujjwala scheme, Jan Dhan scheme or the MUDRA scheme, women are given priority in several schemes launched by the Centre,” Sitharam said.

The Union finance minister said, “When I was the defence minister, a small beginning was made to admit girls in the UP Sainik School in Lucknow. This opened up the possibility of getting admission to the National Defence Academy, and subsequently becoming a directly…

How the world can still help Afghans amid hopelessness

What Modi Govt Can Learn From 1986 Farmers’ Siege Of Delhi