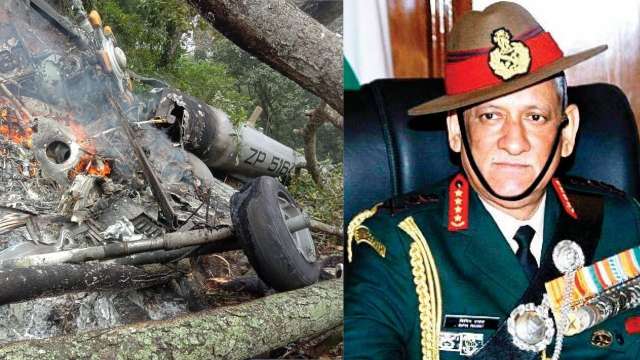 In a tragic incident, an Indian Air Force helicopter with Chief of Defence Staff Gen Bipin Rawat on board crashed on Wednesday near Coonoor in Tamil Nadu, the IAF said.


At the time of writing this report, there was no official information on the condition of Gen Rawat. It is being said that he is undergoing treatment at the hospital.


The Indian Air Force tweeted and informed about the crash of this helicopter. A total of 14 people including crew members were on board this helicopter that was on its way from Sulur in Coimbatore to DSC in Wellington where Rawat, along with Chief of Army Staff MM Naravane, was slated to participate in an event later.


At the same time, after the news of the accident, politicians across the country have prayed for his safety.


After receiving the news of the accident, Madhya Pradesh Chief Minister Shivraj Singh Chouhan has wished the CDS to be healthy and safe. Is There A Fundamental Reason Why E = mc²?