Race to power heats up as politicians start switching sides 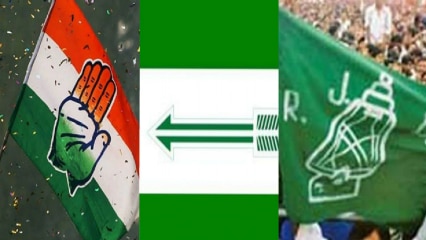 Assembly elections are likely to be held in Bihar in October-November this year, although the Election Commission has not yet announced the dates. Meanwhile, political parties are engaged in manipulations to reach power.

In the last Bihar assembly election, the BJP and the Janata Dal (United) were fighting against each other, but in this election, they are again together in the National Democratic Alliance (NDA).

The Lok Janshakti Party (LJP) is likely to remain in the NDA this time too, but the Rashtriya Lok Samata Party (RLSP), which was in the NDA the last election, will not be seen with the NDA. Former Union Minister Upendra…