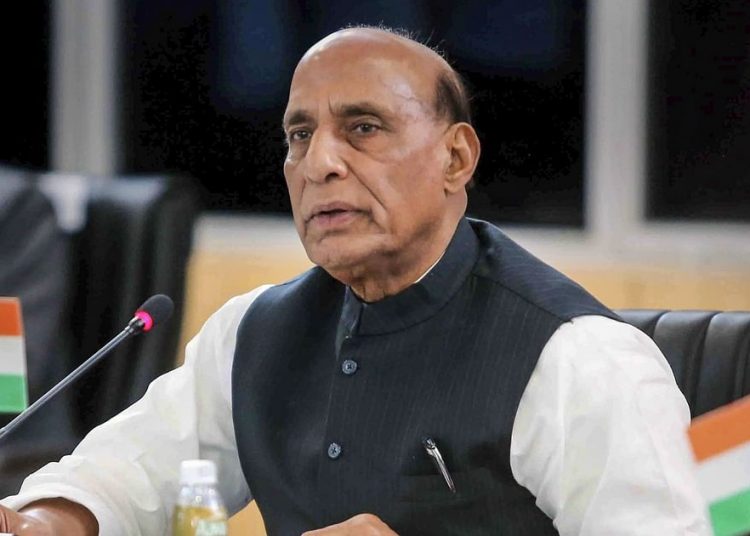 2-DG is one of the few medicines in the world that have been designed specifically to treat COVID-19. For the virus to be treated, till now, there are only experimental drugs and procedures, including Remdevisir, Ivermectin, plasma therapy and some steroids.

After he handed over the drug to Dr Harsh Vardhan, the Health Minister said, “Not just for India but I hope it serves in the fight against COVID, globally in the coming days. I thank and congratulate DRDO and its scientists.”

India’s second wave has been wreaking havoc across the country with more than 3 lakh new infections per day for the past few weeks and a severe shortage of vaccines and medical oxygen. Amid the crisis, cases of a secondary infection, commonly called ‘Black Fungus’, have also emerged from several states.

AIIMS Director Randeep Guleria was quoted as saying, “Misuse of steroids is a major cause behind this infection. Chances of fungal infection increase in the…

How Equinox is transforming into the 'HBO of fitness'

Will take measures to save lives despite amid Covid surge criticism: Uddhav