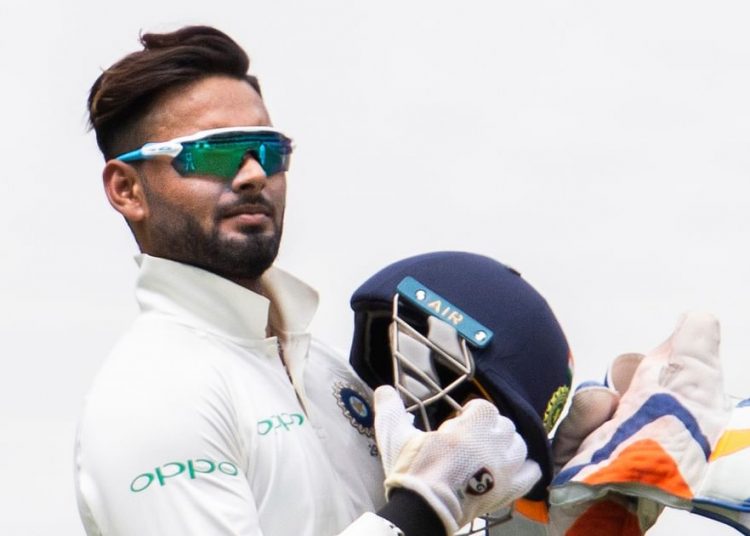 On Monday, Pant was severe on the man who was supposed to make a difference on the fifth-day wicket, off-spinner Nathan Lyon. He did survive a couple of dropped chances off the bowler, but then hit him for three sixes and four fours.

“About his batting number (sending him above Vihari) — yes, we discussed about that, we had that strategy and it paid off,” added Rahane.

Leading up to this Test series, Pant was having a bad time. After the 2019, 50-over World Cup last year, where he was played as a specialist batsmen but was criticised for throwing away his wicket, especially in the semi-final defeat to New Zealand when he was settled, Pant was seen as someone who would step into a finisher’s role, quite like MS Dhoni.

Former chief selector and India wicketkeeper MSK Prasad had been critical of Pant who probably saw himself as the next Dhoni. The comparisons didn’t help.

“Look, when people start comparing, you naturally fall into that trap. Every wicketkeeper is different. He should…