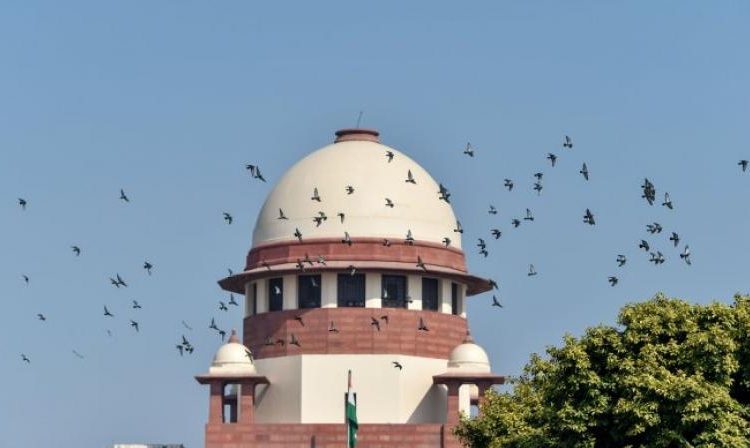 New Delhi: The Supreme Court on Thursday dismissed a plea filed by Facebook India’s vice-president and MD Ajit Mohan challenging the summons issued by the Delhi Assembly’s Peace and Harmony committee for failing to appear before it as witness in connection with the north-east Delhi riots last year.

Recognising the powers of Delhi Assembly’s committee to summon officials of the social media platform for deposition, a Supreme Court bench headed by Justice Sanjay Kishan Kaul termed Mr Mohan’s plea pre-mature, saying nothing has happened against him before the Assembly panel and that he has the option of not answering questions before the committee if they fall within the prohibited domains.

Senior advocate Harish Salve, appearing for the Facebook official, said that setting up of the peace panel was not the core function of Delhi Assembly as law and order falls under the domain of the Centre in the national capital.

What is Zika virus? Symptoms, prevention and treatment

Naomi Osaka on her mental health and French Open withdrawal

Did you know late actor played Rajinikanth’s stepmother at age of 13?