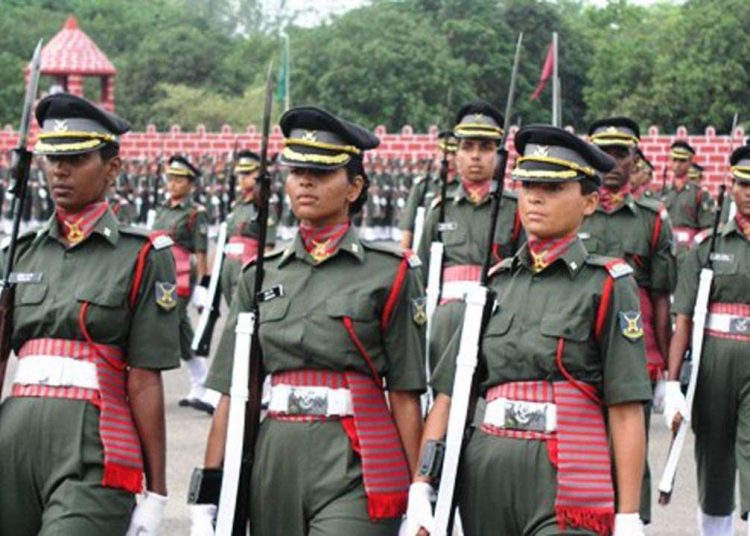 The Centre on Friday announced the selection board for the grant of permanent commission to women officers has commenced its proceedings.

“The Special No 5 Selection Board constituted to screen women officers for grant of Permanent Commission (PC) in Indian Army commenced its proceedings at the Army Headquarters on 14 September 2020. The board is headed by a Senior General Officer and includes a woman officer of the rank of Brigadier,” said the Ministry of Defence in a statement.

“Women officers have been permitted to witness the proceedings as observers in order to add transparency to the process,” it added. The women officers who qualify in the screening process will be granted Permanent Commission subject to being in the minimum acceptable medical category.

In a formal letter of sanction, the central government had granted a permanent commission to women officers… 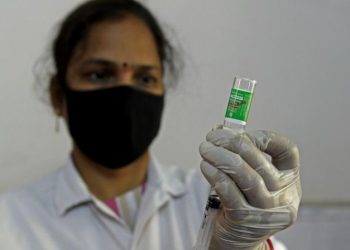 Every third professional has lost his job since corona