Should politicians take their doses publicly to convince others? 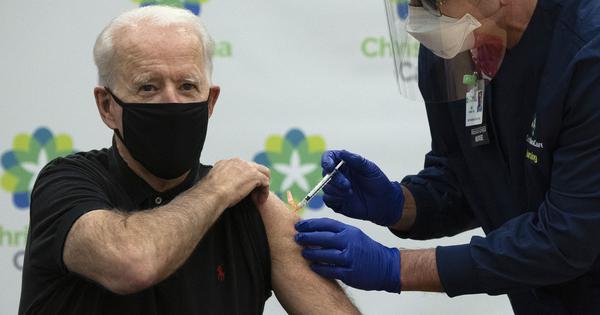 Several political leaders have put out pictures of themselves getting a Covid-19 vaccine hoping to reassure and persuade citizens to follow suit. Could it work? If the goal is to spread the message widely and quickly, the answer is yes.

However, it should not be surprising that this strategy is causing a stir – particularly in countries where politicians traditionally prefer oral debate over emotion-based communication using the body as a prop.

Why have ritualised, in-person demonstrations by celebrity bodies become such a widespread tool for influence and persuasion?

French sociologist Gabriel Tarde’s foundational works of the 19th century – specifically The Laws of Imitation – established that a public figure’s physical representation can be used to provoke an emotional response and encourage public action dates.

In fact, the practice dates back even longer than this. Representations of Jesus Christ and saints, kings and queens, and even deceased…

IIT Bhubaneswar Receives University Of The Year Award By FICCI

All You Need To Know About The Uttarakhand Forest Fires