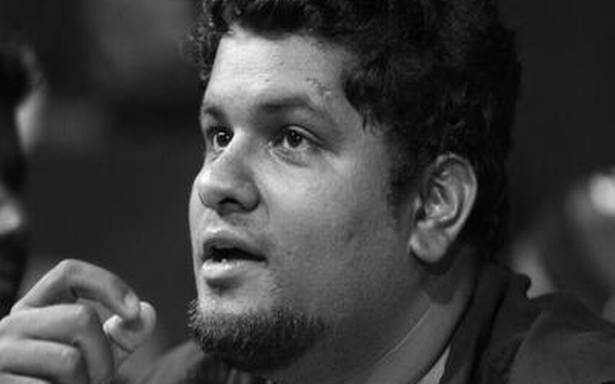 The Mollywood director talks about his forthcoming release Sumesh & Ramesh featuring Sreenath Bhasi and Balu Varghese, and why it is a film that every Malayali would relate to

Sumesh never misses an opportunity to be one up on his younger brother Ramesh. The latter also refuses to give in.

Sanoop Thykoodam’s upcoming directorial debut Sumesh & Ramesh appears to be a comic cat-and-mouse game between the brothers. “The film moves forward through the bumbling sibling rivalry set against a rustic backdrop, but it is more than just that. Sumesh (Sreenath Bhasi) and Ramesh (Balu Varghese) lead a rather happy-go-lucky life, playing cricket and hanging out with friends. But we see how the duo buries the hatchet and stands shoulder to shoulder when something important happens in the family,” says Sanoop.

“She is the pillar of the…