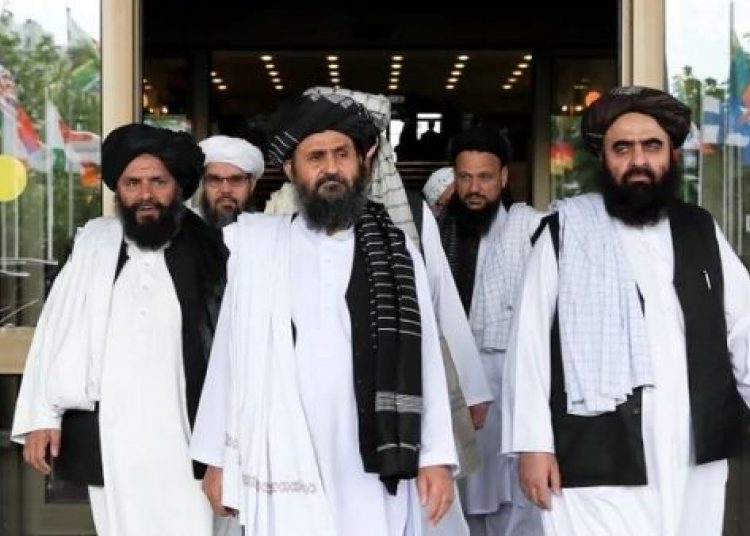 Peshawar, Sep 03: The formation of a new Afghan government by the Taliban, has now been postponed by a day, amid reports of disagreement between the Taliban and the Haqqani network.

Mulla Abdul Ghani Baradar, Chairman of Taliban’s Political Office, Doha, Qatar is likely to be the head of the Taliban Government.

More than two weeks after the Taliban took over Afghanistan, the hardline Islamists are all set to announce the formation of a new government in Kabul on the lines of the Iranian leadership, with the group”s top religious leader Mullah Hebatullah Akhundzada as Afghanistan”s supreme authority, a senior member of the group has said.

Won’t recognise Taliban as new govt but ‘must deal with new realities’: Britain

“Consultations are almost finalised on the new government, and the necessary discussions have also been held about the cabinet,” Mufti Inamullah Samangani,…