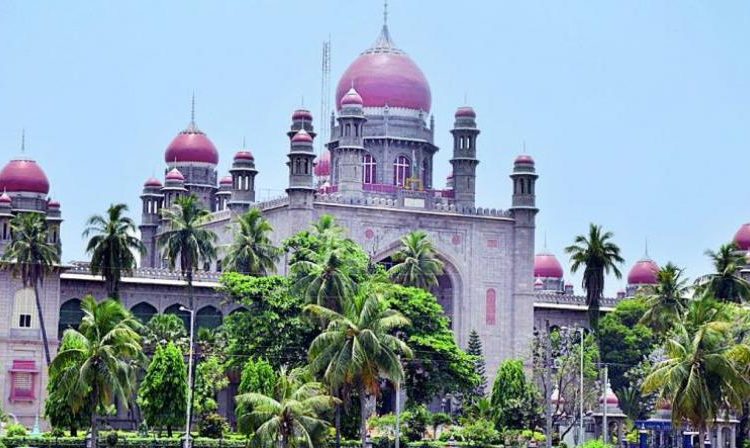 Hyderabad: The Telangana High Court has punished three senior bureaucrats with various terms of simple imprisonment after they were convicted for contempt of court in relation to some land deals.

Justice M.S. Ramachandra Rao was dealing with a contempt petition filed by Gandla Tirupathi and another person from Vemulaghat Village of Thoguta Mandal in Siddipet district. The petitioners complained that the interim orders issued by the court on land acquisition for the Mallanasagar project were not heeded to by these officers and they were responsible for eviction of the petitioners from his own land, without complying with the procedure.

What’s in the $1.9 Trillion Stimulus Bill Biden Is About to Sign

Pakistan Cricket Board confirms it will host Zimbabwe for ODI, T20I series next month

Gujarat Bypolls: BJP Ahead In All 8 Seats, Congress Trails