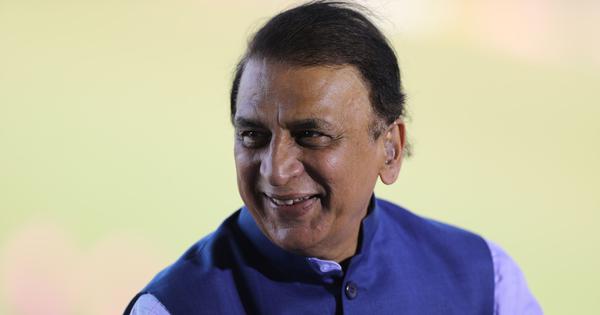 Indian cricket legend Sunil Gavaskar marked the 50th anniversary of his international debut on Saturday, with Sachin Tendulkar leading the tributes for the 71-year-old.

On March 6, 1971, Gavaskar took the field in an India shirt for the first time in what went on to become a historic tour of the West Indies. The right-handed opener scored a staggering 774 runs in that series as Ajit Wadekar’s men pulled off an improbable series victory.

“Fifty years ago on this day he took the cricketing world by storm,” Tendulkar wrote for Gavaskar on Saturday in a social media post. “He scored 774 runs in his debut series and each one of us growing up had a hero to look up to. India won the series in the West Indies and then in England and all of a sudden the sport in India had a new meaning.

“As a young boy I knew I had someone to look up to and try and be like him. That has…

Have you ever been a dirty dang cheat in a game?

Donald Trump Becomes the First US President to be Impeached Twice