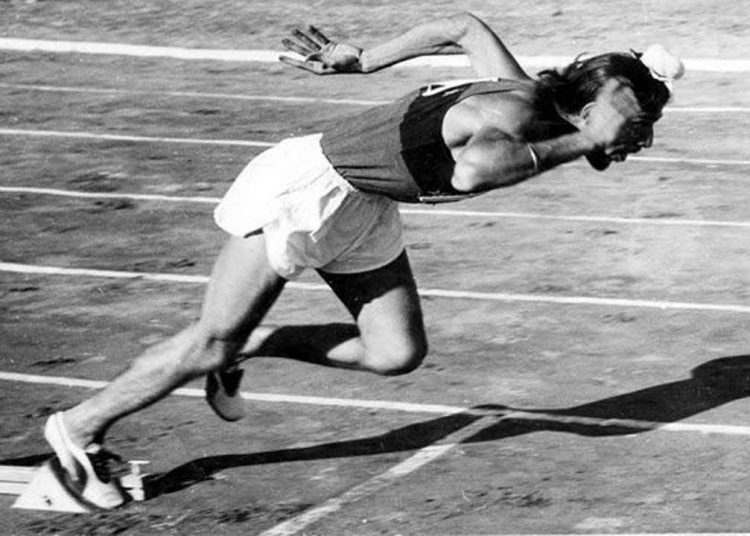 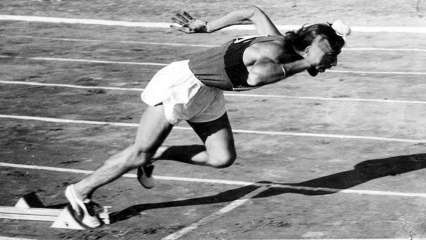 Milkha Singh, who is popularly known as ‘The Flying Sikh’, dies on Friday (June 19). He was 91. Milkha Singh was without doubt one of India’s greatest track and field sprinters who has brought several laurels for India on numerous occasions. Milkha Singh’s journey was full of hardships and it is no less than a heroic tale.

After coming to India as a result of partition, Milkha Singh joined the Indian Army and his life changed forever after this.

Career Milestones of ‘The Flying Sikh’

As Riot Raged at US Capitol, Trump Tried to Call Senators to Overturn Election

PM Modi mourns the death of 7 soldiers in Ladakh