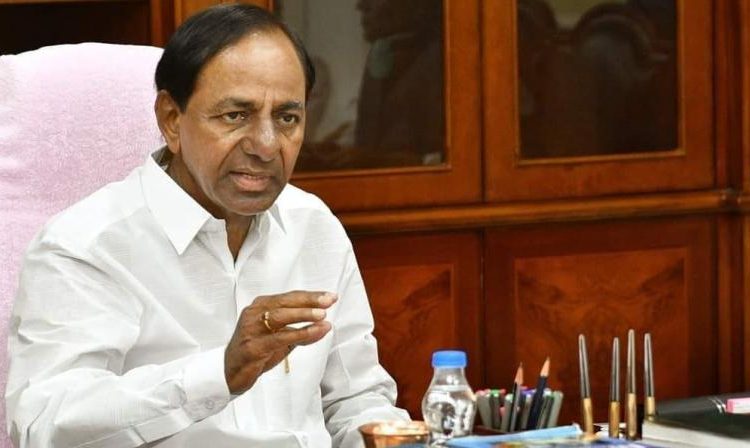 Hyderabad: The TRS party is eagerly looking forward to February 17, when its supremo and Chief Minister K. Chandrashekar Rao will turn 67.

Party leaders and cadre are planning a mega birthday bash for Rao for a change. It will most likely be held at the LB Stadium this time. Ministers, legislators, parliamentarians, leaders and cadre started urging Rao to allow them to hold grand birthday celebrations at LB Stadium.

It is learnt that some even submitted an application to the Sports Authority of Telangana State (SATS), which manages the LB Stadium, to grant permission to hold the birthday bash of the Chief Minister. However, TRS sources say that Mr Rao did not respond to their request, so far.

Normally, Chandrashekar Rao celebrates his birthday at the Pragati Bhavan every year, on a low key note, though some city ministers and party leaders like Talasani Srinivas Yadav make grand arrangements at the Necklace Road and arrange various programmes.

This year, the birthday…

When Startup Disputes In India Turned Too Ugly