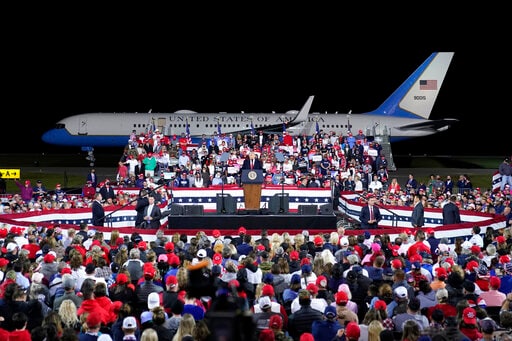 WASHINGTON: President Donald Trump is promising to put forth a female nominee in the coming week to fill the Supreme Court vacancy created by the death of Justice Ruth Bader Ginsburg, pushing the Republican-controlled Senate to consider the pick without delay.

Taking the stage Saturday night at a North Carolina rally to chants of Fill that seat, the president said he would nominate his selection despite Democrats’ objections. And, after conducting what he joked was a very scientific poll” of the Fayetteville crowd as to whether supporters wanted a man or a woman, he declared the choice would be a very talented, very brilliant woman.”


He added that he did not yet know whom he would choose.

We win an election and those are the consequences, said the president, who then seemed to signal that he’d be willing to… 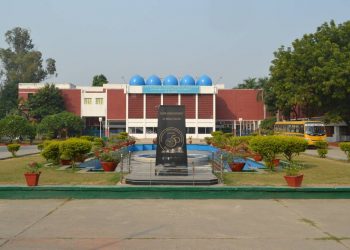 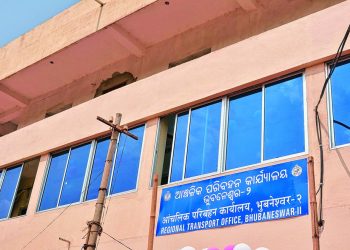 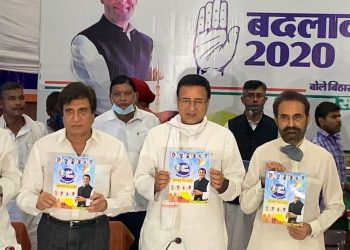 Mild, asymptomatic Covid-19 patients may not be infectious for more than 10 days: Study – health 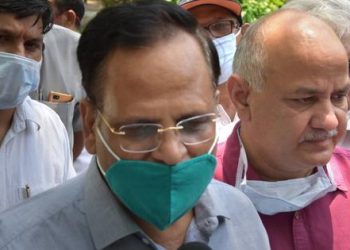 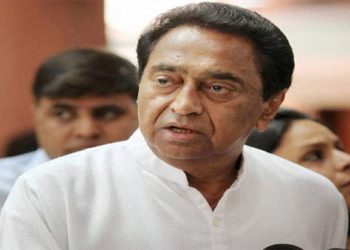 How Pakistan uses drones to drop off weapons for its terrorists