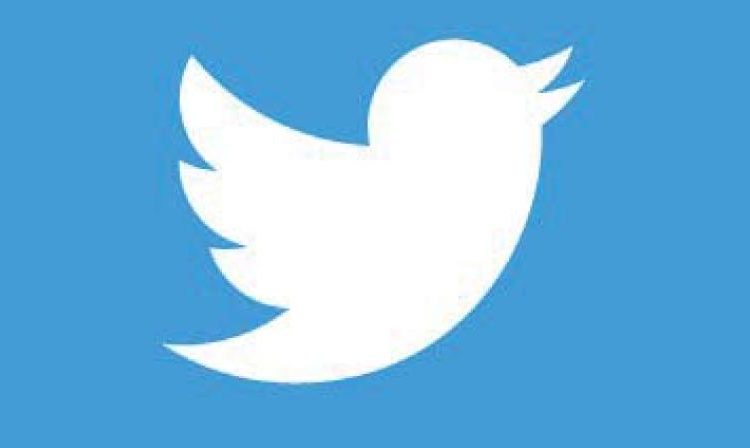 BENGALURU: The High Court of Karnataka on Monday heard a petition by microblogging platform Twitter against the Central government’s orders asking it to block some accounts, URLs and tweets.

Twitter had challenged the orders on grounds of violation of freedom of speech and the authorities not issuing notice to the alleged violators before asking Twitter to take down content.

The Ministry of Electronics and Information Technology (MeitY) had on September 1 filed a 101-page statement of objection to Twitter’s petition.

Senior advocate Arvind Datar, appearing for Twitter on Monday online, argued the company was following the rules laid out in the Information Technology Act.

He contended that Twitter as a platform was affected by the Centre asking it to take down accounts without issuing notice to the alleged violators.

The Centre was asking for wholesale blocking of accounts which will affect its business, according to him.

50-60% Of Tweets Government Asked To Block Are 'Innocuous': Twitter To High Court