Cyclone Ianos, known as a medicane (Mediterranean hurricane), uprooted trees and caused power cuts on the Ionian islands and the western Peloponnese. It swept through central Greece, hitting areas in and around the cities of Karditsa and Farsala.


The body of an elderly woman was found in a flooded house in a village near Farsala, while a 63-year-old man was found dead in Karditsa, fire brigade officials said.

The search is continuing for two other people who have been reported missing, the officials added.

The heavy rainfall turned Karditsa, in one of Greece’s biggest plains,… 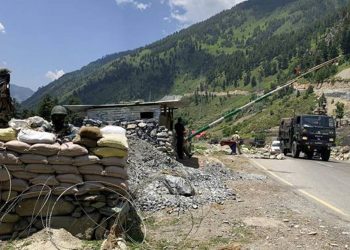 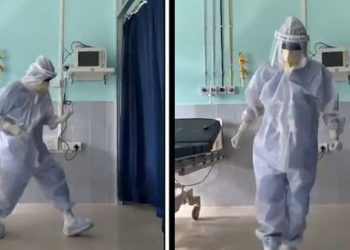 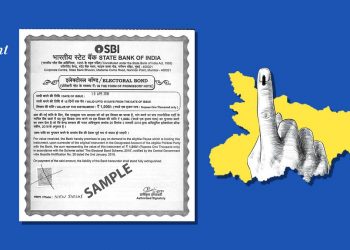 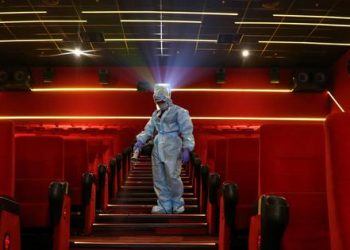 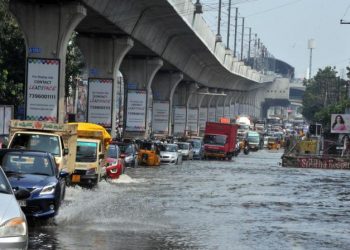 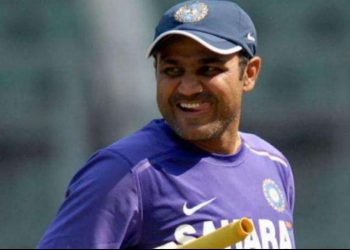 Chalk out a plan to reduce virus cases in containment zones: L-G