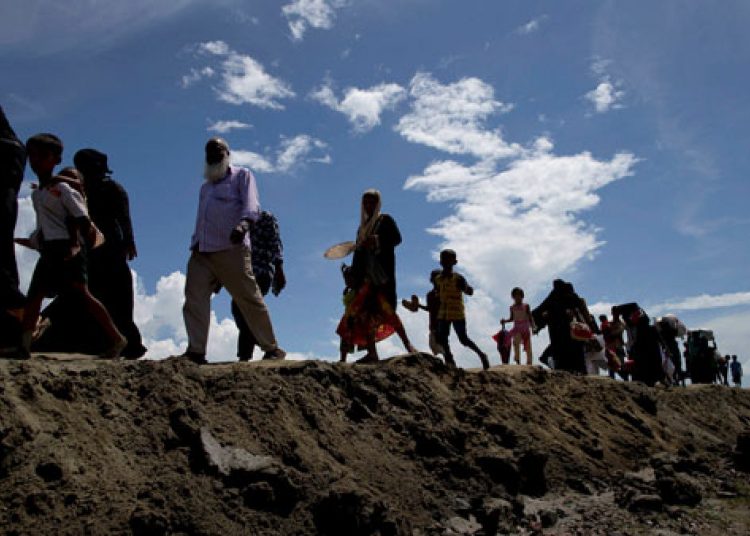 United Nations, June 21: About 10,000 refugees have fled from Myanmar to India and Thailand as nationwide clashes in the country led to “acute” new displacements of hundreds of thousands of civilians, Special Envoy of the UN Secretary-General on Myanmar has said, warning that the regional threat of the crisis is real.

“In my daily contacts with stakeholders in Myanmar, I hear first-hand accounts about the dire situation. People suffer from deprivation, have no hope and live in fear,” Christine Schraner Burgener, Special Envoy of Secretary-General Antonio Guterres on Myanmar, told the UN General Assembly on Friday.

In the absence of international action, civilians are forming people’s defence forces, she said. They use self-made weapons and receive military training from ethnic armed organisations in their resistance grounded on democratic solidarity. Multiple regions of… 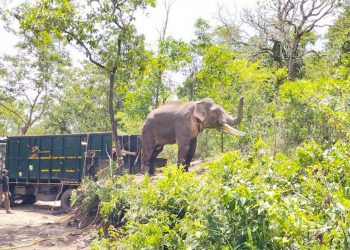 Can AI Solve Your Hiring Problems?