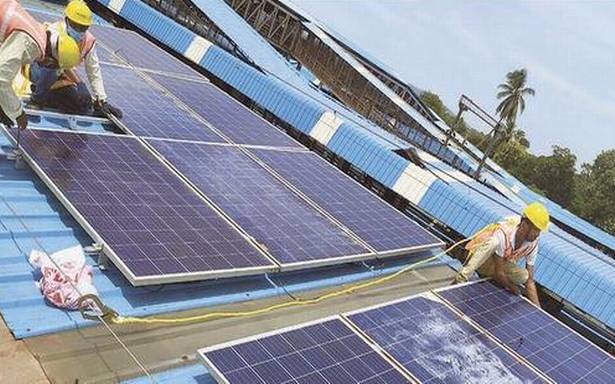 The energy consumption of Indian Railways, which at present stands at 21 billion units annually, is set to rise to 33 billion units by 2030. Solar power is expected to play a significant role in meeting future energy requirements, say officials.

Taking a step in that direction, a 350 KWp solar power plant, being installed at Visakhapatnam Railway Station, is on the verge of completion.

Officials say that had this plant been commissioned a few months ago, the railway station would have won some more points in the ‘Energy Efficiency’ module of the Indian Green Building Council (IGBC) rankings released recently.

Nonetheless, Visakhapatnam Railway Station bagged the ‘platinum’ rank in the IGBC rankings by securing 82 points out of 100.

“Solar power plants, of 1 MWp each, had been commissioned… 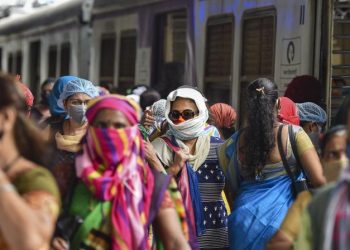 India COVID count falls; Under 50K a day after 3 months 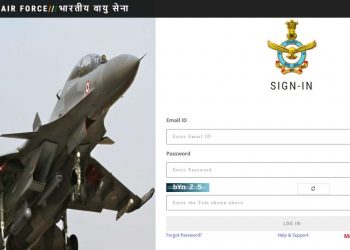 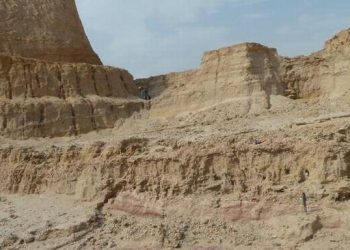 Research shows evidence for a river flowing through the Thar Desert 172,000 years ago 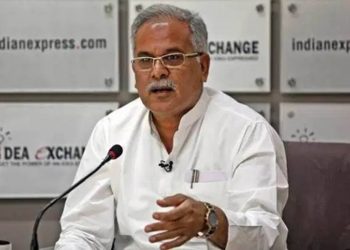 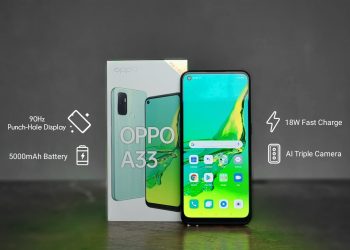 OPPO A33 With 90Hz Display, Triple Camera Launched In India

All interim orders to continue till Oct. 31: HC