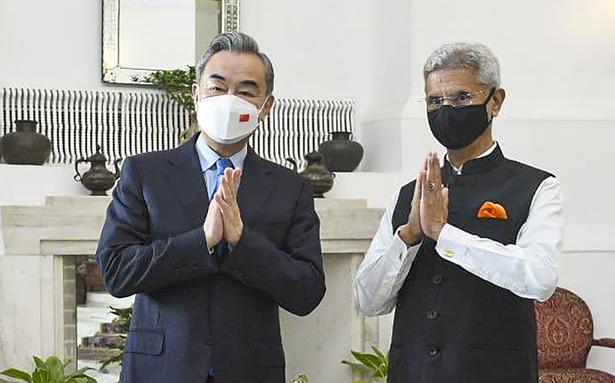 On Thursday (March 24), China’s Foreign Minister Wang Yi landed in New Delhi for an unannounced visit – his first since the border crisis along the Line of Actual Control began in April 2020. In talks the following day, External Affairs Minister S. Jaishankar underlined to Wang that there can be no normality in India-China ties unless the troops amassed at the LAC were withdrawn.

The visit underlined the broad differences between both sides particularly on the border issue, which the Chinese Foreign Minister said should be kept in an “appropriate place” in the relationship, a stand that is different from India’s insistence that there be peace on the border for the rest of the relationship to develop.

Read The Hindu’s report on Wang’s visit and all the key takeaways from his talks with Jaishankar and NSA Ajit Doval here.

Before landing in New Delhi, Wang made a surprise stopover in Kabul, the first visit from China since the Taliban’s return. That followed his…

Get attractive pay for this position at GETCO