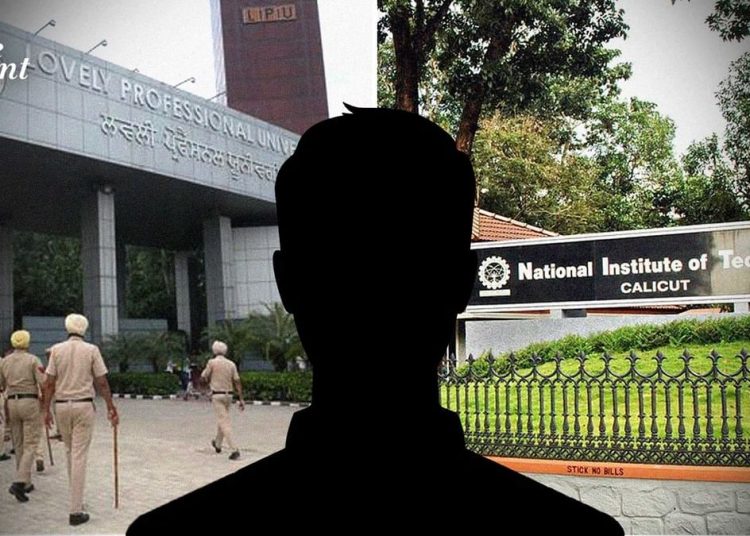 Over 24 hours after a student died by suicide at Lovely Professional University (LPU), Punjab, the university clarified that the 21-year-old was previously studying at the National Institute of Technology (NIT), Calicut, Kerala, where he was facing “personal issues.”

In a purported suicide note, the student names the NIT director, Professor Prasad Krishna, for “emotionally manipulating” him into quitting NIT. “I regret my decision so much, I am being a burden to everyone. I am sorry but this is it,” he said in the purported note.

The student, identified as Agin S Dileep, died by suicide on the evening of Tuesday, 20 September. He was from Kerala.

Jaspreet Singh, DSP Phagwara, stated that prima facie the student was having some “personal issues,” as has been suggested by the suicide note left by the deceased.

The Quint spoke to his classmate, who said that he had joined LPU only in August and that he was not very happy about the move as he had to start from…