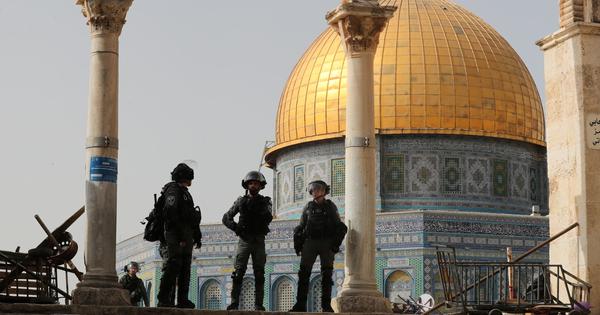 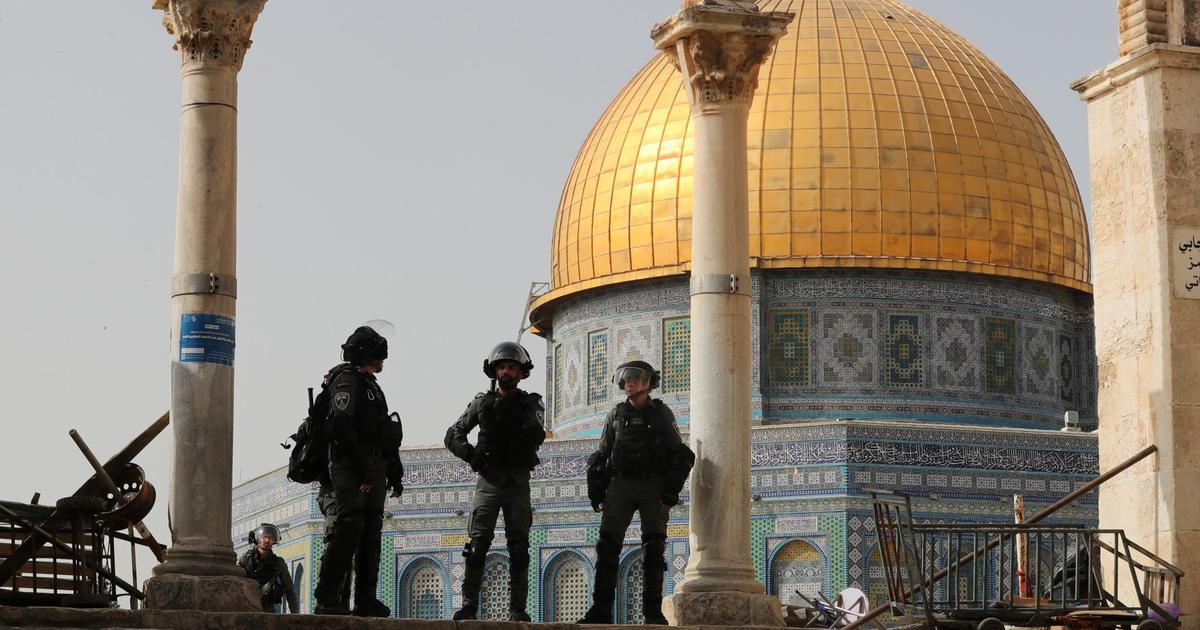 Weeks of tensions between Palestinian protesters and Israeli security forces in East Jerusalem have boiled over in recent days, unleashing some of the worst violence between Israel and the Palestinians in years.

Ostensibly, the rocket launches by Hamas were a response to Israeli police storming the al-Aqsa mosque compound in East Jerusalem on Laylat al-Qadr, the Night of Power, one of the holiest nights of the year for Muslims. The incident injured hundreds over the weekend.

Hamas then issued an ultimatum demanding Israeli forces withdraw from the compound – the third holiest site in Islam, part of which comprises the Wailing Wall – by a specific deadline. When Israel refused, Hamas’s military wing…

Does the Dip in Delhi’s Covid Positivity Rate Mean We’ve Passed the Peak?

MP Board 10th result to be released on July 14